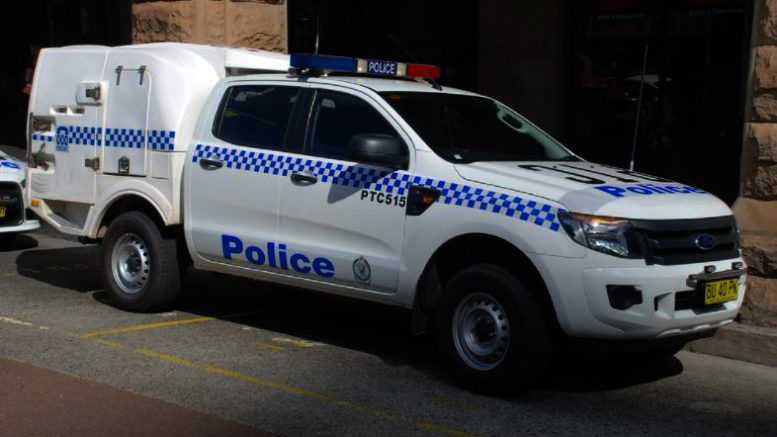 There has been a significant overall drop in crime on the Central Coast over the past two years but incidents of sexual assault have risen sharply according to latest statistics from the NSW Bureau of Crime Statistics and Research (BOSCAR).

The changing trends are thought to have been largely impacted by COVID-19 lockdowns since early in 2020.

BOSCAR’s Crime Statistics quarterly update of June 2021 shows that crime across most of NSW has remained stable or fallen in the past two years with the exception of sexual assault.

In keeping with state averages, incidents of sexual assault on the Coast rose by 29 per cent in the two-year period (above the state average), with all but four other categories remaining static.

Statewide, property theft and many violent crimes fell sharply in April 2020 in line with measures to reduce the spread of COVID-19, although since then most violent offending, including domestic assault, non-domestic assault and robbery, has returned to pre-pandemic levels.

Many property offences, including theft and break and enter, remain below pre-pandemic levels.

In the 24 months to June 2021 one of the 17 major crime categories was trending upwards, six were trending downwards and the remaining 10 were stable across NSW.

The only major offence to show a significant upward trend in the 24 months to June 2021 was sexual assault, which rose state-wide 21 per cent year-on-year to June 2021.

As reported in the previous quarterly report, in March 2021 sexual assault reports spiked by 61 per cent in-line with an unprecedented community focus on the prevalence and response to sexual violence.

Irrespective of the March 2021 spike, sexual assault reports have increased in the last 24 months (up 16.2 per cent year-on-year excluding the March 2021 increase).

The increase in sexual assault is due to rises three categories: adult victims (16+) up 27.2 per cent; historic child sexual assault reports (up 27.7 per cent); and child victims reporting current sexual assaults (up 12.4 per cent).

“The increase in adult victims appears to be almost entirely among female victims,” the report says.

“While victimisation increased for women of all ages, the rise was larger for women aged 18-24.

“The majority of the increase was also driven by assaults between intimate partners, mainly boy/girlfriend and spouse/ex-spouse.”

BOCSAR Executive Director, Jackie Fitzgerald, said that in the time since the data was collected, crime trends will have been significantly impacted by the current COVID lockdown.

“We know from 2020 that stay-at-home orders interrupt criminal activity and lead to sharp falls in many crimes,” he said.

“The impact of the most recent restrictions will be closely monitored in the coming months as NSW residents gradually resume regular activities.”