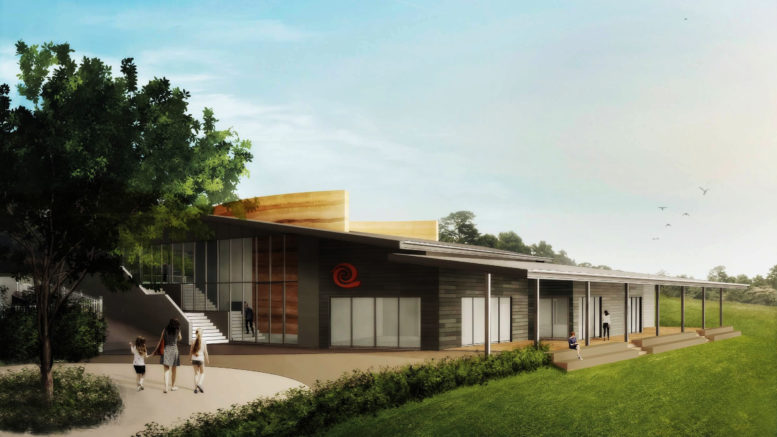 The school has received an interest-free loan from CORENA for $68,094, and the school will pitch in the remainder of the total cost of $74,903.

The 99kW solar installation will replace an estimated 127,750 kWh of grid electricity per year, which will result in a carbon emissions reduction equivalent to 23 average homes using renewable energy.

It is expected that solar will reduce the school electricity bills by thousands of dollars per year, and the CORENA loan will be repaid in five-and-a-half years.

The independent school for students from Early Kindergarten to Year 10, will have the solar system installed on the roof of a new school building and construction will start in December.

“We educate students to be well-informed and responsible stewards of the world’s natural resources.

“This investment in solar energy is in alignment with our commitment to a sustainable and just future for all,” Michalowski said.

To date CORENA has provided $892,497 in interest-free loans across Australia and the Central Coast Steiner School is the 44th project to benefit.

Founder of CORENA, Margaret Hender, said this was the second loan to a Steiner school which were noted for their climate-friendly initiatives.

“We welcome future project applications from more schools if they want help with reducing their carbon emissions,” Hender said.