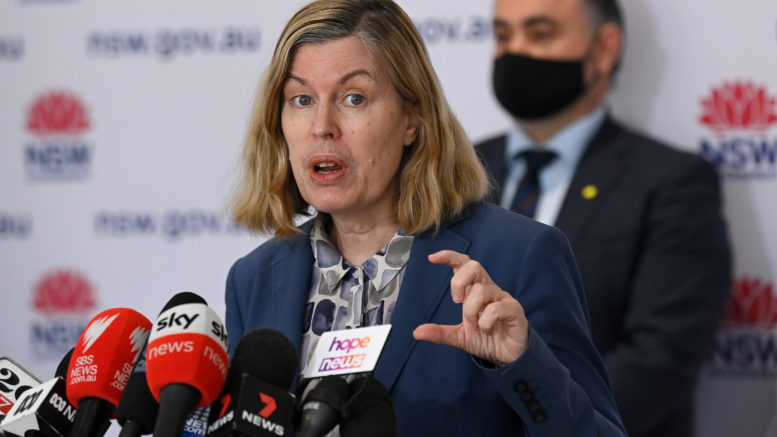 Although COVID lockdown was again extended for the Central Coast, the NSW Government announced last week that there would be a slight easing of restrictions from September 13, which is the first step in a roadmap for the region to return to some sort of normality.

Those who have had both doses of a COVID-19 vaccine will be allowed to gather outdoors in groups of five, including children, within the Central Coast local government area, or within 5km of home outside the LGA.

A return to face-to-face teaching at schools will commence from October, HSC exams have been delayed until November and vaccinations for school staff will be mandatory.

All other restrictions remain in place, while the number of positive COVID cases on the Coast is steadily climbing, with 61 cases as at Tuesday, August 31, and the location of positive cases seeping into areas in the southern suburbs that were previously clear.

Some of the new cases have been linked to worksites or known contacts in Sydney and others have been household contacts.

Parliamentary Secretary for Central Coast, Adam Crouch, said there were no easy decisions in a pandemic.

“While we would love the lockdown to end, Dr Kerry Chant has advised that the risk remains too high,” he said.

“As we have seen in Sydney and other regional areas, two or three new cases per day can very quickly become 10 or 20.

“The extension of the lockdown will give us a chance to identify any undetected cases in the Central Coast community.

“I believe that more must be done to restrict the mobility of authorised workers between Sydney and Central Coast and I have raised this important issue with the Deputy Premier.

“I want to acknowledge the fantastic work being done by everyone in our community to follow the rules, get tested and most importantly get vaccinated,” Crouch said.

So far, 35.9 per cent of Coasties aged over 15 are fully vaccinated and 66.2 per cent have had one dose of a vaccine.

Exposure sites announced over the past week are: