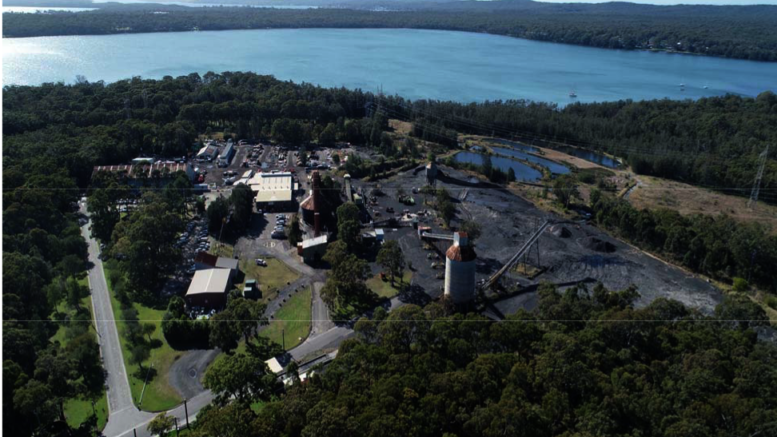 Delta Coal is seeking community feedback on plans to consolidate the operations of Chain Valley and Mannering collieries under the one development approval and extend it until 2029, as well as expand mining into Chain Valley Bay.

This Chain Valley Colliery (CVC) Consolidation Project  (SSD-17017460) aims to consolidate the two operations into one and extend mining into Chain Valley Bay, referred to as the Eastern Mining Area.

Delta Coal is also seeking to extend its current mining approval by two years, until 2029, to align with the nominal closure of Vales Point Power Station.

In August the Department of Planning, Industry and Environment (DPIE) approved a change to a separate application – the Chain Valley Extension Project (SSD-5465) which was originally approved in December 2013.

That was the fourth modification to SSD-5465 and it allowed a CVC boundary change to take in the 117ha Northern Mining Area (Brightwaters, Mirrabooka, Sunshine areas of Lake Macquarie), which is an approved coal lease Delta Coal acquired in April 2019 from Centennial’s Myuna Colliery.

Now, this new Consolidation Project seeks approval to extend mining to 2029, and to a total from all mining areas up to 2.8 million tonnes per annum of run-of-mine coal.

This is the second round of community engagement as part of the SIA and people can have their say online at deltacvc.questionpro.com or contact Sarah Bell on 02 4950 5322.

Key issues raised by the community in the first phase included the potential impacts on residential properties due to subsidence, noise, air quality, climate change such as greenhouse gas, biodiversity, heritage and economic impacts.

Delta Coal is expecting to lodge a development application in October, and then open for public exhibition.

1 Comment on "Phase two consultation for coal mine extension"