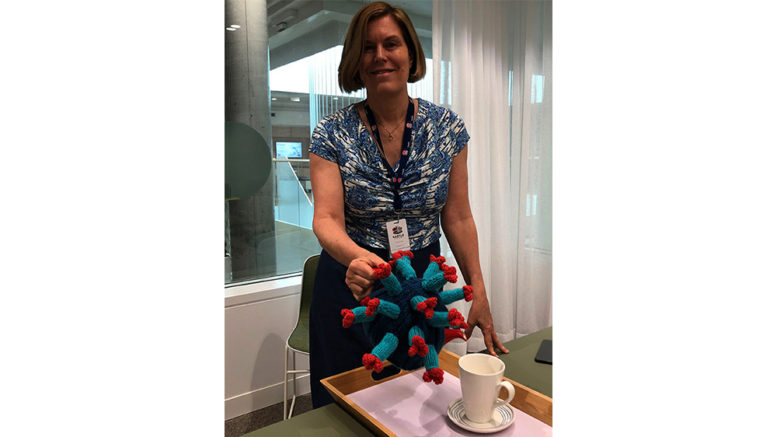 The search is on for the Central Coast’s most inspirational and influential women leaders.

Nominations are now open for the 2022 NSW Women of the Year Awards, which celebrate the achievements of women from all walks of life.

Chant said that she was inspired by the female colleagues she worked alongside every day as part of the COVID-19 response.

“I am surrounded by incredible intelligence, commitment, skill, compassion and determination.

“I encourage all women to believe in themselves and their capacity to contribute,” Chant said.

The 2021 NSW Women of the Year Awards saw a record number of nominations as women across the state stepped up in the face of drought, fire, flood and COVID-19.

Nominations for the 2022 awards close on September 17 and can be made at facs.smartygrants.com.au/WOTYA2022Winners