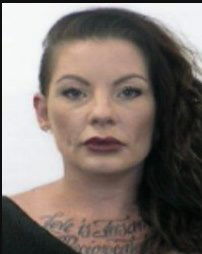 Police are appealing for public assistance to locate Sarah Keaveney, aged 43, who was last known to be living in a rental property at Point Frederick.

Her landlord attended the property on Wednesday, August 19, after not hearing from her for several months.

She appeared to have left, leaving behind some of her belongings.

Officers from Brisbane Water Police District were notified the following day and have been conducting inquiries into her whereabouts.

Police and family hold serious concerns for Sarah as she has not been in contact with her family for some time.

She is described as being of fair complexion, about 165cm tall, with a medium build and brown shoulder length hair.

Police have received information that she may have travelled to the ACT or the Northern Territory.

Anyone who sees her is urged not to approach her but to instead call Triple Zero (000) immediately.