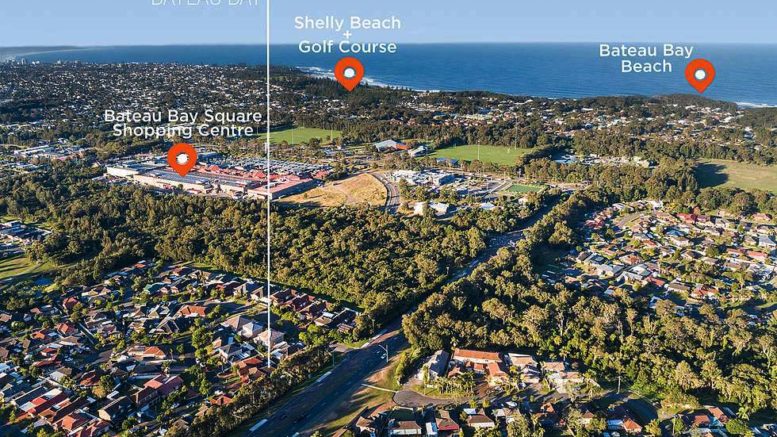 Five of the Top 10 Suburbs for Affordable Houses in NSW are on the Central Coast – Mardi, Bateau Bay, Springfield, Point Clare and Kariong.

Riskwise Property Research did an in-depth analysis into the housing market to identify the 10 most affordable suburbs which showed the Central Coast coming in between $800,000 and $900,000 compared to Greater Sydney’s median of around $1.2M.

Co-founder of national property network BuyersBuyers, Pete Wargent, said the Central Coast region was a strong drawcard to homebuyers seeking lifestyle and only about 50-60kms from the Sydney CBD.

“As more people can work remotely the Coast is gaining even more of a reputation as having good buying potential.

“The increasingly popular suburb of Bateau Bay has a median price of $842,000 and basks in surging 62 per cent price growth over the past five years,” Wargent said.

The Riskwise data shows the housing median price at Mardi is $830,000 with a 23.9 per cent growth over the past year and 42.7 per cent over the past five years.

These housing prices compare to the median capital city price in Sydney of $1,186,518.Other suburbs in the Top 10 in NSW are in the outer west areas of Sydney and the Blue Mountains – Emu Heights, Greenfield Park, Emu Plains, Blaxland and Wentworth Falls.

Despite the COVID-19 virus and related impacts on the economy, homebuyers were still active and with mortgage rates still close to the lowest on record there were still pockets of affordable houses in NSW that were about 70 per cent of the median price in Sydney, Wargent said.

“Prices have increased over the past year but there are still areas where bargains can be had and if you have a long-term strategy you can expect solid capital growth over the coming years.

“There are decent opportunities for buyers looking for houses with high land value as a proportion of the property, and a strong component of scarcity, especially if they intended to hold on to the property for several years or longer.

“In addition, the current ultra-low interest rates have created a unique environment where buying a house in many areas was cheaper than paying rent on one,” Wargent said.