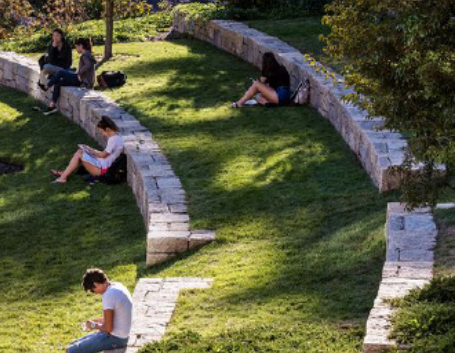 The NSW Government has made a $430,000 funding commitment to the upgrade of Crackneck Lookout at Bateau Bay.

National Parks and Wildlife Service announced in last week’s Chronicle that they were planning to revitalise the lookout precinct in Wyrrabalong National Park with smart new design features and improved facilities.

A draft proposal includes increased pedestrian safety throughout the coastal walk including pathways and accessibility, improvements to car parking and traffic flow as well as a revised layout and landscaping at Crackneck Lookout, the picnic and open spaces.

The concept plan, which is part of the NSW Government’s Improving Access to National Parks program, is open for public comment until October 15.

To receive a copy of the plan, or to make comment, email NPWS Central Coast Manager, Steve Atkins, at npws.centralcoast@environment.nsw.gov.au