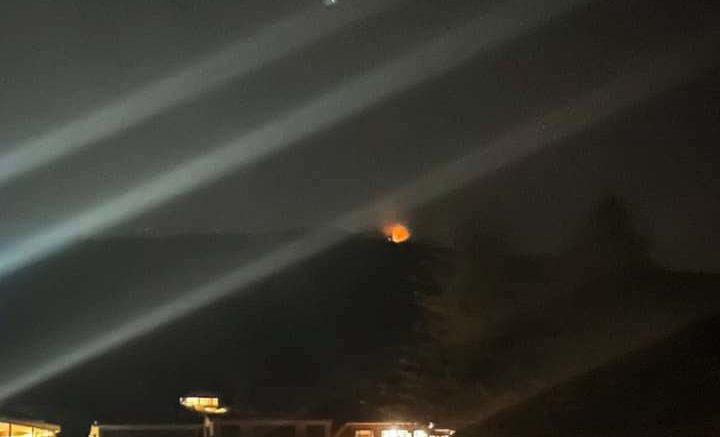 A photo of Killcare Beach just prior to emergency services being notified of the blaze Photo: Killcare Wagstaffe RFB

Firies from the Killcare, Empire Bay and Copacabana Rural Fire Brigades, NSW Fire and Rescue, and NSW Police attended the scene on September 11 and found a fire at the end of the Killcare Trail off Hawke Head Dr.

In a post on social media, Killcare Wagstaffe Rural Fire Brigade said it was a ‘very selfish act’ by those responsible.

“We, as a community, have seen the consequences of a camp fire that has not been put out properly,” the brigade said.

“And, on top of that, we are in lockdown.

“As usual there were many cars up Hawke Head which quickly scattered when the fire trucks and police arrived.”