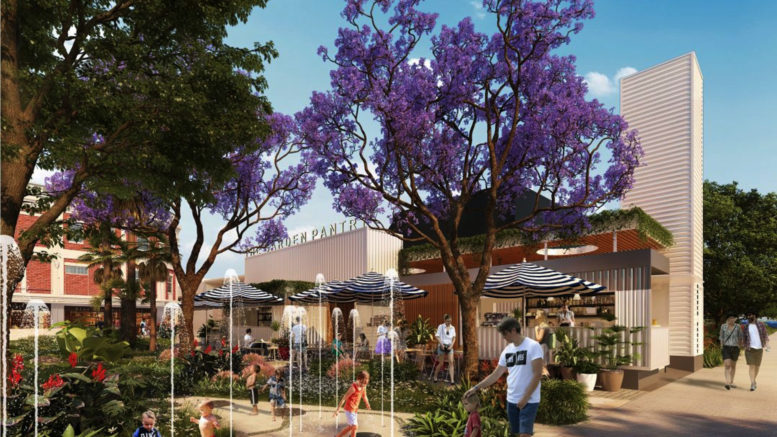 The stage is set for a five-star precinct at Bushells Ridge to become a major tourism destination for the Central Coast, including a world class motorsport circuit.

New plans will go much further than a motorsport complex, with a training precinct, a commercial and retail zone as well as tourism and recreation including a hotel, function centre and caravan park.

Chairman and Managing Director, Paul Steer, was a former Board member of the CASAR project.

When it fell through, Steer took over the whole development and formed Central Coast Motorsport Development Company.

He’s surrounded himself with equal shareholders in the business who bring their high-level expertise including directors: Adrian Pearse, Engineering and Construction; Cary Morsink, Motorsport and Information Technology; Esteban Olmos, Architecture and Design; and Kevin Wenaden, Accounting and Finance.

“We’re all passionate about reshaping this … and it’s not just a racing circuit now it’s actually going to include education, tourism, a hotel, and other non-motorsport activities,” Steer said.

The $250M-plus complex, The Ridge, is on 131ha zoned for industrial use at Bushells Ridge and Steer said discussions were currently underway with the landowner, Darkinjung Aboriginal Land Council.

“We’ve been working on this since March and there’s been positive feedback from our discussions with relevant government agencies and planners at state and local level,” Steer said.

“It’s already attracting international interest, which is perfect for the area, and that’s part of our plan to attract an international audience as well as a local audience.”

“The plan is to build a Grade 2 track which basically means we can run just about
everything except Formula One,” Steer said.

This will include karting, drag racing, a speedway and a drifting circuit.

There’ll be a driver training academy, off road and special vehicle training, storage for high-performance cars, supercars and race cars and a car, bike and truck museum.

Steer said the motorsport circuit was the heart of The Ridge enterprise which would flourish and benefit from a collective of business, tourism, education and recreation networks to become a major employment precinct for the Central Coast.

An education zone at The Ridge will include a Trades College, a Hospitality College, a Small Business Academy as well as a Research and Development Centre.

There’ll be a small retail village and an industrial park and, of course, a fuel station.

The Ridge is set to become a tourism attraction with a four-star, 200-room hotel and function centre, which will partner with the hospitality college, a brewery and distillery as well as caravan park.

If all that wasn’t enough, The Ridge will have an events area for music festivals, agricultural shows, boat and car shows.