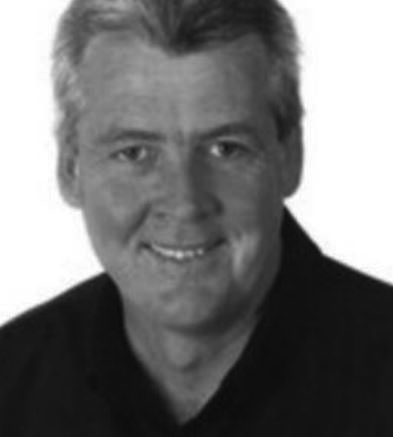 A Umina lifesaver has been honoured with Surf Life Saving Australia Life Membership following his extensive contributions to the surf lifesaving movement.

Umina Surf Lifesaving Club member, Brett Harrod, was honoured for his ‘significant impact’ in the surf lifesaving movement in administration and surf sports at all levels.

Surf Life Saving Central Coast said it was a ‘great honour’ to receive the Life Membership as it ‘recognises the countless hours of volunteering each individual completes over decades of involvement within the movement’.

Harrod held various roles at the Umina club, initially as gear steward to administration, then as secretary and president, and as team manager for surf sports.

At the Central Coast branch, he was a part of numerous committees over the years.

From 1983- 89, he was the team manager for numerous international competitions in North America and New Zealand.

In 1986, Harrod took on the role of branch treasurer and in 1998 became branch president, before being appointed NSW president in 2006 – 2008 and in 2010 was appointed director of Surf Sports.

At the national level, Brett was on the board of Surf Sports from 2008- 2010 and was instrumental in securing the 2012 World Championships to be held in Australia.