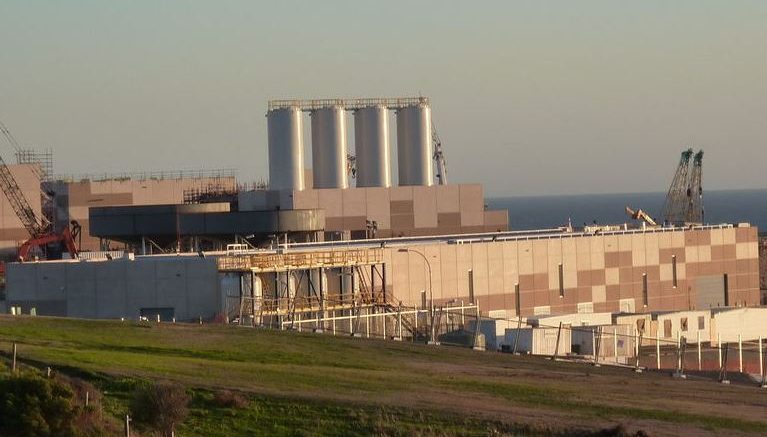 The Water Security Plan is currently out for consultation until September 28.

My understanding is that Central Coast Council is broke, yet someone in the Council seems determined to build a Water Desalination Plant in case we get a massive drought.

First a resident survey was conducted with an obvious slant to support the preferred approach of having a desalination plant.

The whole concept seems to be based on some misleading data including: population growth being 50 per cent higher than historical averages; assumed increased water use per person rather than the actual reduction of the last 20 years; assuming climate change will reduce rainfall when it is actually increasing; the 20 per cent recent increase in storage capacity at Mangrove Dam which now gives us 6.5 years water without any inflows; and no consideration of the infrastructure now in place to pump water from Wyong Creek to Mangrove Dam (which can actually use excess solar power during the day).

Please have a look at the draft Water Security Plan and let the Council know that we don’t want them wasting our rates on a white elephant that will never be used.