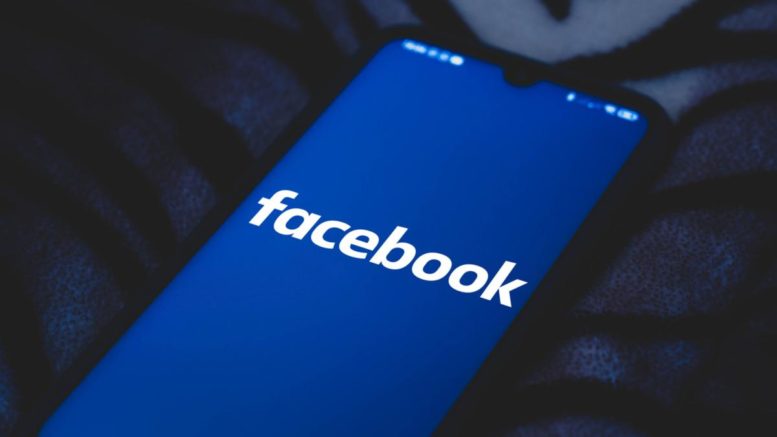 Central Coast Council has turned off comments on its official Facebook page.

The decision to turn them off comes in response to a recent High Court decision that highlights the risk of third-party comments on any person or organisation’s social media accounts.

Council alerted readers to comments being turned off on its official Central Coast Council page on September 14, about the time that night’s council meeting got underway.

“Comments have been turned off for Council posts in response to a recent High Court decision about the liability risk of third-party comments that may be of a defamatory nature published to an organisation’s page,” Council said on its page.

It explained the legal case did not involve Central Coast Council.

The case it was referring to involved both the Sydney Morning Herald and The Australian and a decision that cleared the way for a complainant to continue their defamation case against the media.

The High Court found that the media groups participated in communicating any defamatory material posted by third parties on their facebook pages and were therefore responsible for the comments.

Council said it had house rules for comments.

“Whilst Council has always asked that engagement on this page adheres to the House Rules, Council does not have resources to moderate all the third-party commentary,” Council said.

Administrator Rik Hart said he was not aware of the decision before it was made as it was an operational decision.

He said he could understand the reasons why as the organisation could be vulnerable to defamatory comments.

Hart said he had not turned them back on.

Council said customers were encouraged to contact Council with queries about services and have their say on projects via the Online Customer Service Portal and its website as well as the yourvoiceourcoast website.

A local council-watching Facebook page published a post about the changes and it attracted lots of comments.

“Turning off the comments will result in a massive reduction in reach for the posts,” one person commented and predicted: “They’ll turn them back on again.”

Twenty cases were in the community while infectious

Volunteer Team of the Year