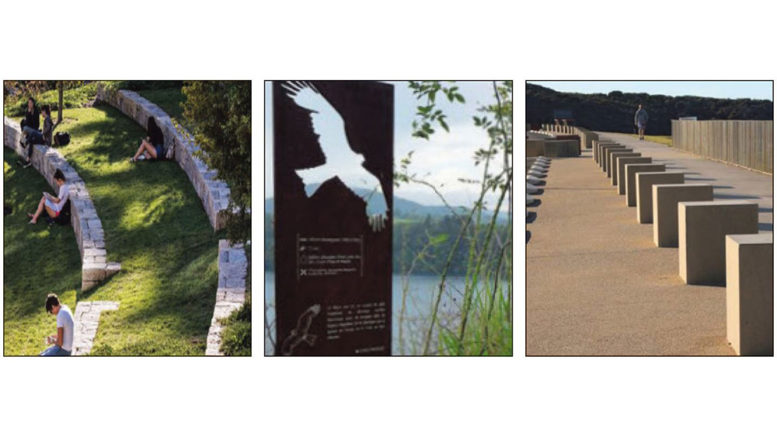 A draft proposal has been developed, indicating current and future works, but it is only a concept plan at this stage and subject to budget limitations.

The proposal includes increased pedestrian safety throughout the coastal walk including pathways and accessibility, improvements to car parking and traffic flow as well as a revised layout and landscaping at Crackneck Lookout, the picnic and open spaces.

Any works carried out will be subject to rigorous environmental assessment prior to works commencing.

The NPWS is also working with the Aboriginal community to ensure any cultural significance of the site is considered in the project.

The aim of the project is to improve accessibility and connectivity of walking tracks in Wyrrabalong National Park and enhance visitor safety by separating pedestrians from vehicles and reduce traffic congestion.

NPWS said the upgrade aimed to cater for the high number of visitors in the area particularly at peak times such as whale migration season.

The concept plan for the upgrade, which is part of the NSW Government’s Improving Access to National Parks program, is open for public comment until October 15.

Comments on the concept plan should be emailed to NPWS Central Coast Manager, Steve Atkins, at npws.centralcoast@environment.nsw.gov.au.

The plans to revitalise the park came just weeks after the re-opening of The Coast Track which had a $200,000 upgrade.

The terrain of the 1.2km track between Bateau Bay carpark and the lookout was improved, including stairs and boardwalks.

Drainage was also installed to prevent and manage erosion and surface water issues which were causing deep ruts, washaways and exposed tree roots.

The Coast Track is a 6km round trip between Bateau Bay and Forresters beaches with Crackneck Lookout at the summit which is one of the most popular spots for whale watching.