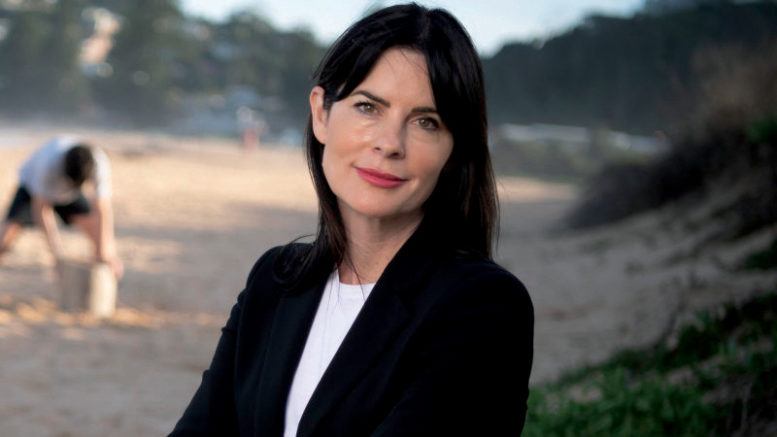 With an ongoing shortage of social housing on the Central Coast, Compass Housing Services says Australia faces a social housing time bomb, with a looming shortfall of almost 200,000 homes by 2031 unless the Federal Government begins investing in the sector.

Compass Housing Services says a recently released report finds state governments have limited capacity to house the people on their respective waiting lists and no capacity to cater for future demand.

Report lead-author Professor David Adamson said despite good intentions the states had lost control of the issue and the problem was now too big for them to handle with 196,000 new social housing units needed across Australia by 2031.

“There are approximately 169,000 households on social housing waiting lists across Australia and under the current system most of them will never be allocated a property,” he said.

“Over the next decade, the states and territories are planning to build just 66,000 social housing properties.

“Even if they hit their targets, they will have undershot the existing level of demand by 60 per cent, or more than 100,000 homes.

“If you include the additional demand from population growth over the period in question the shortfall increases to more than 196,000 homes.”

“In NSW alone, there are currently 51,395 people on the social housing waiting list with a predicted shortfall of homes impacting 65,000 residents over the next 10 years.

Report co-author Martin Kennedy said the problems facing the social housing system were part of a broader housing crisis that had been building for 30 years.

“Home ownership rates have collapsed, the share of renters in housing stress is increasing and social housing waiting lists are out of control,” he said.

“The Commonwealth insists social housing is a state responsibility, but that arrangement isn’t working.

“If we keep expecting the states to fix a problem that is clearly beyond them, an increasing proportion of the population will experience socially damaging levels of inequality and financial hardship.

“A ballooning number of Australians on low and middle incomes simply cannot compete for housing in the booming private sales and rental market,” she said.

“We need a breakthrough in co-operation quickly, otherwise Australia will confront a social catastrophe.

“State governments simply do not have the fiscal firepower to build enough social housing.

“Unless the Federal Government steps up, homelessness services and other health and welfare services will be overwhelmed.”

But Federal Member for Robertson Lucy Wicks said while state and territory governments have primary responsibility for social housing and homelessness, the Federal Government’s National Housing Financing and Investment Corporation (NHFIC) is making significant inroads to support social and affordable housing, with more than 13,000 social and affordable properties supported in just three years.

“This is through more than $2.5B of low cost loans to CHPs to finance the acquisition or construction of around 4,600 new dwellings and supporting the refinancing of a further 8,300 existing dwellings,” she said.

“Furthermore, under NHFICs Infrastructure Facility, it has approved more than $300M to support the delivery of over 4,700 new social, affordable and market dwellings.

“The Government is also delivering across the housing spectrum, with around $9B expected to be spent on housing and homelessness in the upcoming financial year.”

Wicks said this includes: $1.6B paid to the states and territories under the National Housing and Homelessness Agreement; $5.3B in Commonwealth Rent Assistance to help eligible Australians on welfare payments pay their rent; $27M for early intervention and prevention for young people at risk of homelessness under the Reconnect program; $36M for new and expanded emergency accommodation for women and children escaping family and domestic violence under the Safe Places initiative; and $6M to deliver social and affordable homes as part of the Hobart City Deal.

Too many strategies, too little focus on core responsibilities