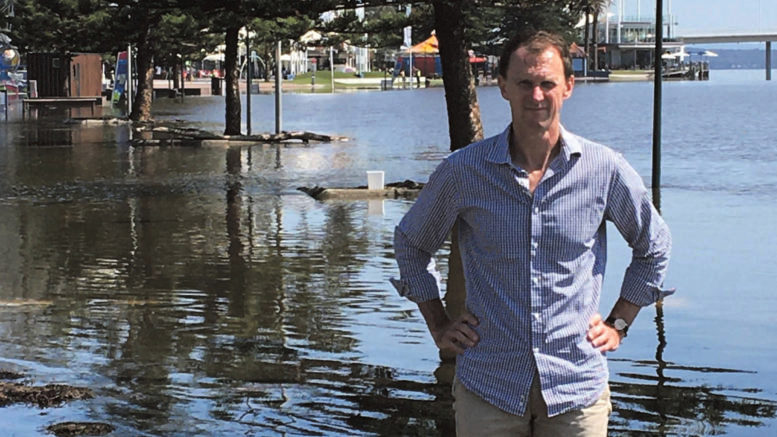 Member for The Entrance, David Mehan

Member for The Entrance, David Mehan, has called the cancellation of the scheduled September sittings of the NSW Legislative Assembly “outrageous”, after Speaker of the House Jonathan O’Dea advised all members on August 30 that the House will not meet again until October 12.

Mehan claims the cancellation occurred without consultation with the Opposition, although the Speaker advised that the Standing Orders and Procedure Committee, which includes both Government and non-Government members, generally recognised that in light of the current COVID situation, sitting in the early weeks of September was not appropriate.

“It is outrageous that other parliaments in our Commonwealth have made arrangements to continue sitting and the NSW Parliament has not,” Mehan said.

“Cancellation of Parliament removes from the Opposition and cross bench a tool to hold the government to account and ask questions.

“The ability to ask and receive an answer to written questions is a valuable tool available to Members of Parliament.

“Under Standing Order 132, a member may ask nine written questions during a sitting week, and these must be answered within 35 days.

The Speaker’s Memorandum said the September sittings had been postponed in the public interest, based on expert health advice.

The Memorandum also says Parliament could be recalled earlier if the COVID situation improves.

A most surprising Councillor – Bruce McLachlan