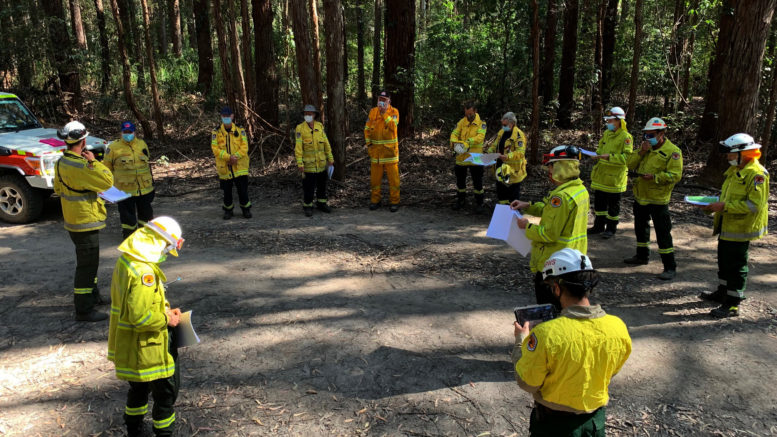 Firefighters were called to a bush fire near Crackneck Lookout at about 3pm on Saturday, September 4.

When the crews from Berkeley Vale and Wamberal Rural Fire Service arrived they investigated the northern section of The Coast Walk in Wyrrabalong National Park and the area in and around the lookout.

They found a bonfire on the edge of the cliff and were able to extinguish the fire before it spread to surrounding bush land.

Meanwhile, in another part of the national park, crews from the National Parks and Wildlife Service (NPWS) and NSW Fire and Rescue were conducting a hazard reduction burn in a 17ha area between Crackneck Lookout and Wyrrabalong Lookout.

They started at about 8am on Saturday and finished with mop-up and patrol on Sunday afternoon.