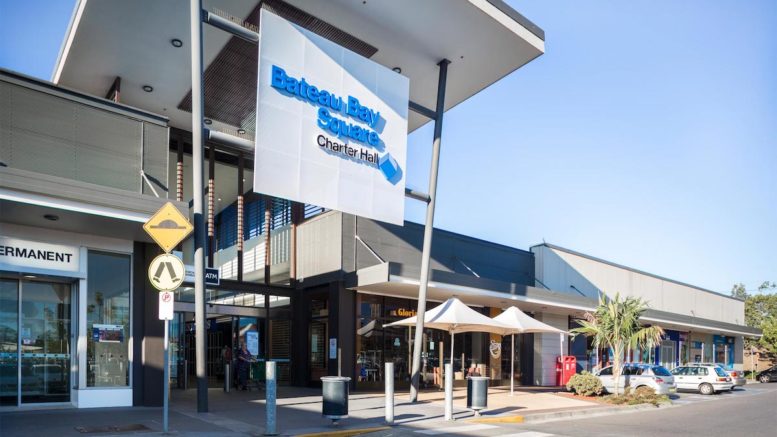 Shoppers and staff at Bateau Bay Square were evacuated last Thursday because of a bomb scare.

Police were called to the centre on Bay Village Rd after a threat was made about 1:15pm on August 26.

Officers searched the scene and declared the area safe by 3pm after finding no threat to the public.

A man was arrested at the scene and taken to Wyong Police Station for further inquiries.