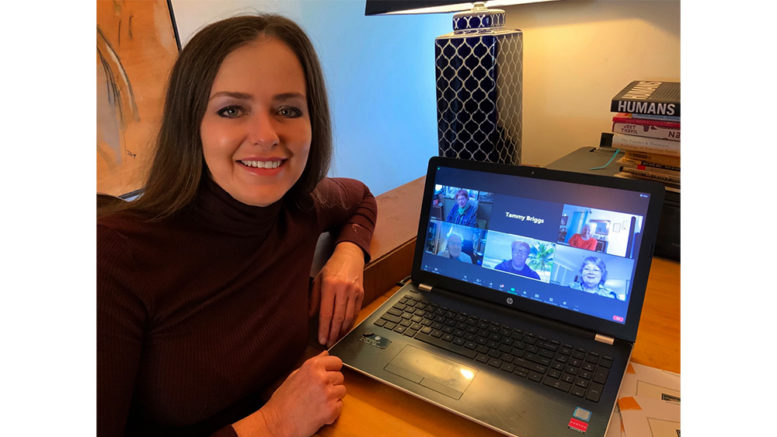 The Central Coast Independent Writers Group wants the community to get creative in isolation by writing a Haiku for their Capturing a Moment Writing Competition.

This competition is the second of its kind as the group, consisting of six writers, hosted a similar writing competition in 2020 called Limericks in Iso.

The competition, which requires entrants to write a Haiku, is being run in collaboration with Artspace Popup Gallery in The Entrance.

Art Director at Artspace Popup Gallery, Tammy Briggs, said she got involved last year as her university course required her to run a community event, and so she facilitated the writing competition.

“We’re hoping that this year we get a few more people joining in.

“What we’re trying to do with these competitions is to connect the community together and give everyone something to do in lockdown,” Briggs said.

A Haiku is a Japanese form of poetry that follows the structure of three lines with the first and last lines having five syllables and the second line having seven syllables.

For the competition, writers will attempt to capture a moment, or thought in time.

“The funny thing about this competition is that I am learning about writing a Haiku.

“It’s about capturing a moment or a feeling, and it doesn’t really need to make sense, as long as it makes sense to you.

“Haikus were chosen for this year’s theme as one of the writers, Peter, bases a lot of his writing on Japanese History and he suggested it for the theme,” Briggs said.

The competition is open to all Australians, and people can submit their entries online by emailing your haiku, name, address and phone number to patriciajnd@gmail.com by September 30.

All entries will be judged, with the winners being announced on October 9.

A gallery event will be held at Artspace Popup Gallery on October 9 to celebrate the entries.

A book featuring selected entries is also planned to be published.