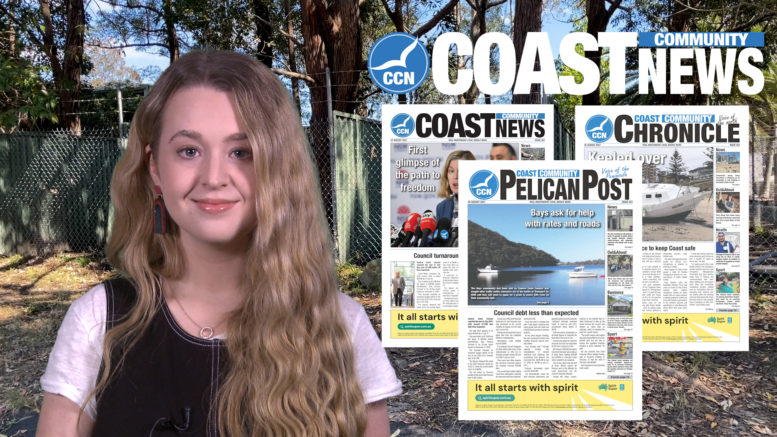 This is CCN’s weekly news 5@5 August 27, 2021. As numbers continue to rise in Sydney, today on the Central Coast was a donut day, AKA a zero reported case day.

Although, we have had several new cases confirmed this week, bringing the total Central Coast tally to 47, since this outbreak began back in mid June.

Council finances are in much better shape than previously budgeted thanks to the cut backs and staff reductions.

Though the lockdown measures have come into question by the NSW Council of Civil Liberties.

We talked to the NSW Council of Civil Liberties President & local lawyer Pauline Wright discusses the lockdown special powers given to police.

Peter Marchant of Wallarah is currently competing in the Para Games Archery Compound Open Ranking Round. The start time is 3pm aest today, with Peter seeking to rank well ahead of tomorrow’s elimination round. The finals for this event will then be held on Tuesday next week.

To finish off this week we spoke with local poet Wil Small who’s on a mission to revive the quiet art.