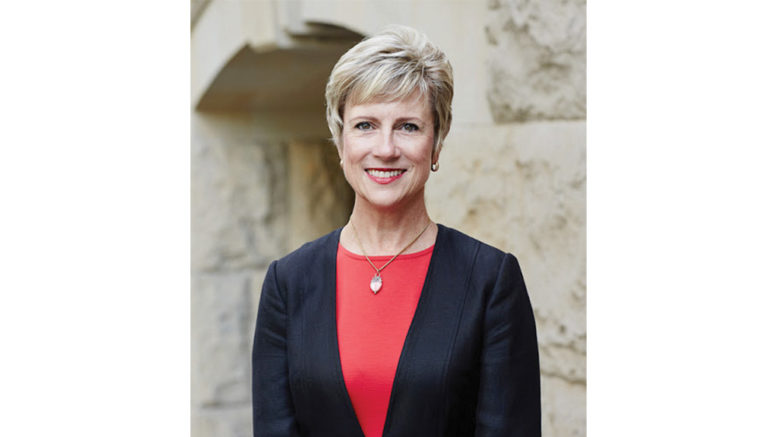 Congratulations to the Pelican Post on running the story “Will keeping submissions private serve the public interest” on its front page regarding the current Central Coast Council Public Inquiry.

The community in the Central Coast area is now facing massive rate hikes due to either incompetence or corruption.

The Inquiry could have been a fantastic opportunity for us all to learn why it occurred and learn from mistakes.

However, two things will never allow the ratepayers to find out why.

Firstly, the terms of reference have been so restricted that they only deal with whether actions or events occurred: whether the Council met its obligations in gaining financial savings; whether it disregarded financial consequences; whether decisions contributed to the current position; whether it had regard to financial sustainability; and whether it kept the performance of the council under review?

The ratepayers already know the answers to all the above.

It is NO to all items.

What about the important questions?

How did this bankruptcy occur?

When and where did these things occur?

Commissioner McCulloch has denied access for all ratepayers to the submissions made.

How are the ratepayers of the Central Coast going to find out what is the defence of Councillors?

What did they say in their defence?

Ratepayers are not worthy of finding out!

The Shadow Minister for the Central Coast, David Harris (Labor), had the courage to petition more than 20,000 signatures to undertake this Inquiry.

Both Harris and Liesl Tesch (Labor) have made a submission to the Inquiry.

What did they say?

Perhaps they (or in fact any other Political Party or interested community member) could commence a petition requesting that all submissions be made open?

It would gain many, many dissatisfied Ratepayer supporters!

I know I would be their first!