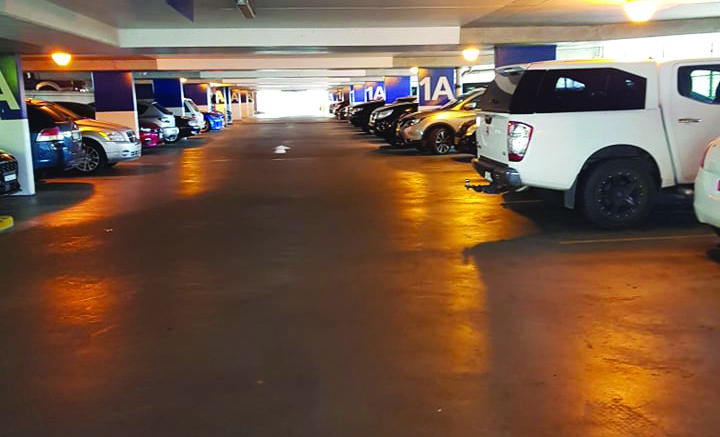 It has been mentioned in recent Federal Senate Estimates hearings, but still very little information is available about the Woy Woy commuter car park promised by Member for Robertson, Lucy Wicks, in the May 2019 election campaign.

After speaking with Wicks, Peninsula Chamber President, Matthew Wales, said he understood the responsibility for detailed planning sat with Transport for NSW (TfNSW).

A spokesperson for TfNSW said “Transport for NSW has been assisting to identify potential options to expand the commuter car parking facilities at Woy Woy on behalf of the Federal Government.

“Timing for delivery is subject to community engagement, approval and release of funding.”

When informed of the TfNSW statement, Wales said: “What concerns the chamber is the absolute lack of information that is coming through on this project.

“This comes at a time when we need more dialogue with TfNSW leading up to the place plan that is currently being prepared by Central Coast Council for Woy Woy town centre.

“It is our view that simply adding to the existing multi deck or choosing some other less desirable location is only going to further compound the problems of the Woy Woy CBD.

“Depending upon who you ask, in relation to cost, whether it be our local politicians or the auditor general, these car parking spaces could cost between $40,000 and $211,000 per space.

“So what are we to think when we are promised 140 new spaces but we have such wide and varied estimates of cost?”

The funding envelope for the promised Woy Woy commuter carpark was $5 million and 140 spaces were expected at a cost of $35,000 per car space but Wales said the Chamber did not think that was realistic.

“I think we would struggle to build a commuter space for $35,000 so you have to start to question whether this project is going to deliver what has been promised.

“The chamber doesn’t believe that we should be adding more commuter spaces to an already congested town centre when we should be looking at better public transport connections to the station and discouraging people driving their cars into Woy Woy,” Wales said.

According to the Chamber, demand for parking around Woy Woy station was not coming from Peninsula residents.

“These are people who are coming from Bouddi, Empire Bay, Kincumber and other areas so who are we really catering for?

“Commuters do not spend money in the town centre, they park their car, go to work, get back in the afternoon and drive home.

“That is not producing an economic benefit to Woy Woy but simply clogging up our town centre with commuter vehicles.”

Although an on-demand bus trial had not been successful on the Peninsula, Wales said it was a model that, with better public education, should be pursued.

“That’s the sort of service we should have been encouraging together with better education for people who use existing bus services.”

He said kiss and ride facilities were another option to encourage commuters to leave their cars at home.

“It is too easy to drive and park and that’s not helping solve the problem.

“Not only do we keep providing additional commuter car parking but it is free so there is no incentive for people to catch public transport or get to the station by other means.”

Report to be sought on potential impacts of pollutants