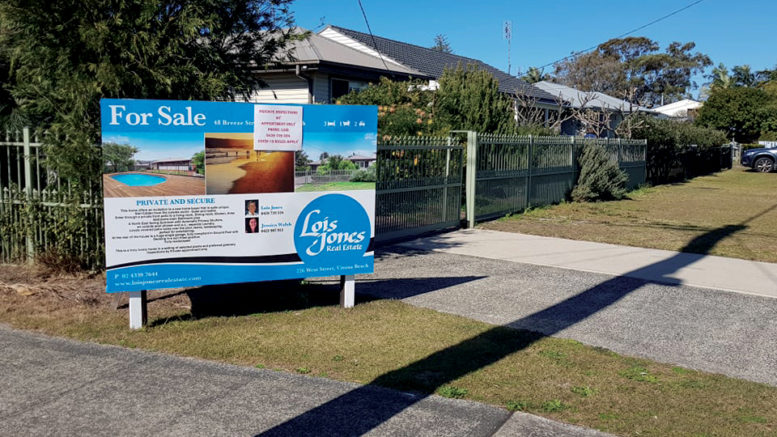 Combined land sale volumes across the Central Coast and Hunter regions declined by 23.55 per cent compared to the previous quarter.

This is 39.17 per cent lower than the previous peak in the September 2020 quarter, says Housing Industry Association (HIA) Hunter Executive Director, Craig Jennion.

The recently released HIA-CoreLogic Residential Land Report shows that compared to the December quarter residential land sales decreased by 16.09 per cent on the Central Coast, 13.10 per cent in Newcastle and Lake Macquarie and 32.7 per cent in the Hunter Valley.

“This data, combined with an increase in land prices, reflects a shortage of land following the surge in demand after the announcement of HomeBuilder last year,” Jennion said.

“This placed the neighbouring regions sixth and fifth on the list of the most expensive regional markets nationwide.

“The median lot prices however do not account for differences in the characteristics of the lots being traded, such as their size.

As a result, a more appropriate approach is to use price per square metre to track land value.

“The median price per square metre for the Central Coast was $758, an increase of 6.01 per cent from the December quarter.

“The median price per square metre for Newcastle and Lake Macquarie was $587, an unexpected fall of 3.29 per cent from the December quarter, while the Hunter Valley fell by 0.58 per cent to $345 per square metre.

“All locations remain affordable in comparison to Sydney, the most expensive capital city in the country, which recorded a median square metre price of $1,276.

“The report also found that the Central Coast had the 10th smallest median lot size of regional areas at 530sqm during the December quarter.

“In contrast, the median block size coming to market in Newcastle and Lake Macquarie was 603sqm and 635sqm in the Hunter Valley.

“The significant reduction in sales and an increase in price for residential land has not just occurred on the Central Coast and in the Hunter.

“We have seen lot sales nationally drop 31.20 per cent in the last quarter.

“The process of turning a paddock into ‘shovel ready’ land can take over a decade in Australia.

“As a result, it is difficult for land supply to respond to changes in the short term and we are starting to see the impact of this with the increase in prices,” Jennion said.

Have your say on strata laws