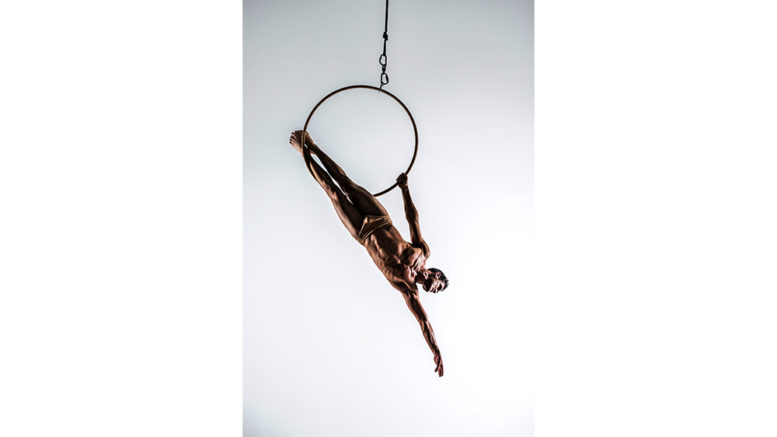 Wyong’s Michael Stone has been dancing across the globe, landing gigs both here in Australia and internationally.

Born and bred on the Central Coast, he said that he has been training with Lee Academy in Tuggerah since he was 12.

“I started dancing at the age of 12 in 2002 when Lee Academy started their first every boys dance class, so me and a couple of my school friends signed up.

“My sister had been dancing with them for a few years, and it was a time when a lot of dance movies were coming out,” Stone said.

Stone completed an Advanced Diploma of Dance at Lee Academy where he was trained in Jazz, Ballet, Tap, Acrobatics, Contemporary, Hip-Hop, Lyrical, and Musical Theatre.

Stone has worked nationally performing in events such as OzPanto’s Jack and the Beanstalk and Cinderella produced by Bonnie Lythgoe Productions, World of Wonders-Okada in the Philippines, Australian Tourism Awards, Singapore F1 Night Race 2018, Westpac Awards Night, CommBank Awards Night and many others.

“My first was at Luna Park where I was a stilt walker.

“My first international job was in Singapore where I worked as a suit character and dancer at Universal Studios.

“I’ve choreographed and coordinated a lot of corporate events such as car events, like the Porsche Panamera Launch in Singapore, Lord Mayor’s Ball in Sydney, and the Formula One Night Race in Singapore.

“I’ve also been on two seasons of Australia’s Got Talent, Emma Macpherson went on it in 2016 and we received a golden buzzer from Sophie Monk, and again in 2019 where our acrobatic team received two golden buzzers which put us straight into the grand finale.

“It’s so hard to choose a favourite job, as they have all been great.

“I really enjoyed my time on Bonnie Lythgoe’s Peter Pan.

“It was one of the funnier shows that I have been in.

“It had a great studio audience that was really engaged,” Stone said.

Today, Stone is back where his journey started, teaching at Lee Academy.

“This is my 20th year at Lee Academy.

“I’m sharing my skills and experience to give back to the studio that helped me gain these skills.

“If COVID wasn’t around I would be in Bonnie Lythgoe’s Snow White, but that has been postponed until 2022,” Stone said.

New guidelines to put community at the heart of planning