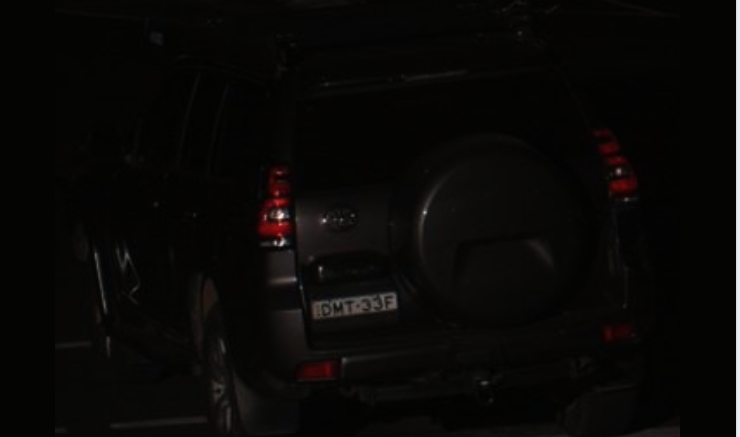 Police are asking people to be on the lookout for a 2018 to 2021 Toyota Prado, following the theft of a registration number plate from a vehicle parked at Wyong Hospital.

The plate was detected on a speeding vehicle with a distinctive roof rack attachment to the right and awning to the left and round ring or opening on the towbar.

This vehicle was captured in toll roads on July 5, between 8.49am to 9.05am on West Connex, M2, Lane Cove Tunnel and the Habour Bridge.

It was also captured on a speed camera at 3.28am on Woodville Rd, Merrylands, and again at 3.42am on Victoria Rd, Rydalmere, on Tuesday, July 6.

Police are calling on locals with this type of vehicle who might have been in those Sydney locations on those days to contact CrimeStoppers.