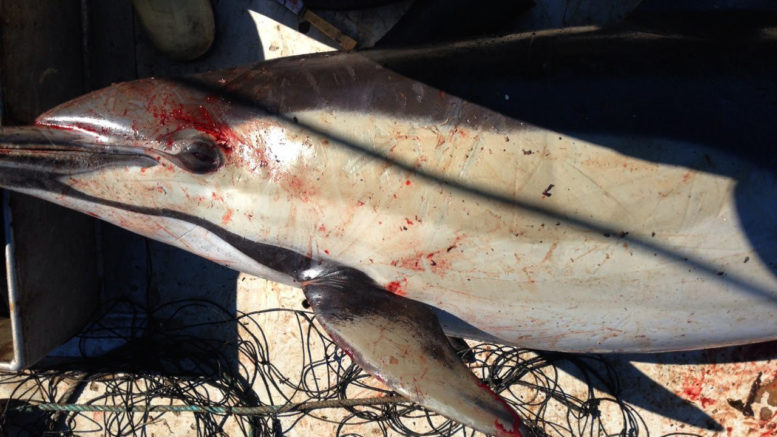 Central Coast Council has shared its recommendations on shark attack mitigation measures, advocating for the removal of ocean shark nets across the Central Coast and NSW beaches in favour of newer and more sustainable technologies.

Administrator Rik Hart said due to the high level of public interest in shark attack mitigation, it was important that the community was aware of Council’s position.

“The use of shark nets is a polarising issue among coastal communities,” Hart said.

“Currently, the Shark Meshing (Bather Protection) Program (SMP) is the primary strategy to mitigate against shark attacks on Coast beaches.

“Shark nets are deployed at 11 Central Coast beaches under this program.

“In its submission to the NSW DPI Fisheries, Council provided feedback that it does not support the use of ocean shark nets and is in favour of more modern technology-based alternatives.

“Council refers such approaches to DPI Fisheries as the agency with the expertise and responsibility for designing and implementing shark bite mitigation strategies in NSW and will continue to rely on its advice on the appropriate detection and deterrence actions for shark interactions on the Central Coast,” Hart said.