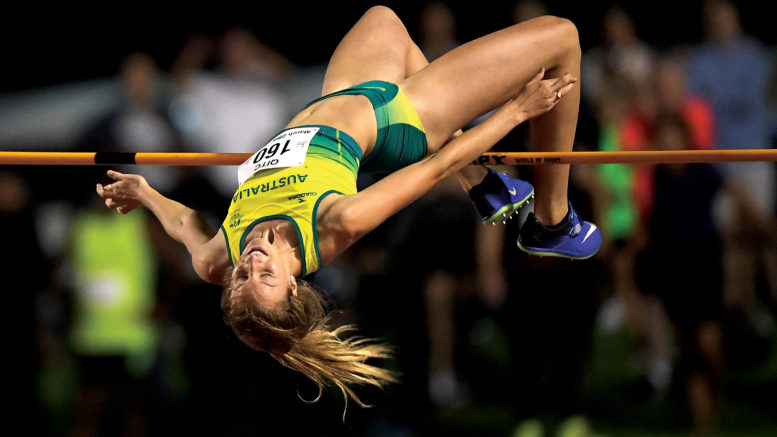 Tascot local, Nicola McDermott, has flown through to the Women’s High Jump Final after her clinical qualification on Thursday, August 5.

Alongside her in the final will be long-time Victorian rival and friend, Eleanor Patterson, both of whom completed four jumps from 1.86 to 1.95 metres without a single failed attempt.

Of the 31 jumpers to compete in the Qualifications, only 14 have advanced to the finals, all of whom were successful in landing the 1.95 metre jump within three attempts.

However, the finals event is sure to set these 12 athletes apart, and McDermott will seek to once more put in her personal best for the third time this year.

After breaking the Australian Women’s record of 2 metres at Sydney Olympic Park in April, McDermott then re-broke her record three months later at the Diamond League in Stockholm, this time jumping 2.01.

Now, McDermott heads into the final as world ranked number eight, but also with the third best jump of this season, only 5 cm behind Yaroslava Mahuchikh’s Olympic Record levelling 2.06 metres.

The final will be held on Saturday, August 7 at 8:35pm aest.