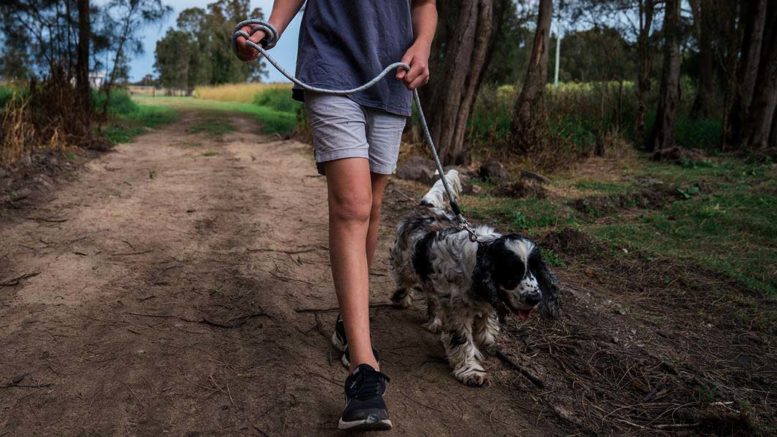 Members of a Central Coast Council committee believe more dog attacks happen on the Coast than are reported to Council.

“Council is often blamed for dog attacks, and there is an unrealistic expectation for Council to prevent all dog attacks that occur on the Central Coast,” the committee said.

Council’s Companion Animals Working Group said there was a need to connect with key groups in the region including the Police and RSPCA on a regular basis to discuss and tackle key issues.

The Responsible Dog Ownership Policy was adopted by Administrator Rik Hart at Council’s August 10 meeting and is now open to the community to have their say.

The policy outlines the expectations, requirements and responsibilities of dog owners to their dogs and the broader community.

Council Administrator, Rik Hart, said while the policy aimed to promote socially-responsible dog ownership through education, compliance and mutual understanding of the roles and responsibilities of all members of the community in relation to dogs, he wanted to see the compliance policy as part of the draft.

“The draft Responsible Dog Ownership Policy has been developed to clearly outline these expectations and promote responsible dog ownership on the Central Coast.”

Council will conduct a communication campaign to set the tone, explain what it is trying to achieve, and outline its commitments and role as well as the responsibility of individual dog owners.

According to the policy, all dogs must be on a leash when in public unless in a designated off-leash area and that it is the responsibility of the person with the dog to make sure the dog does not approach other people without the permission of those other people.

It also covers what Council will do in the case of complaints about barking dogs.

Such complaints will only be acted upon if a dog barking diary is submitted.

The policy says a greyhound must have a muzzle on in an off-leash area unless the dog has undergone an approved retraining course.

Council’s Companion Animal Working Group undertook a high-level review of the policy structure in June and was satisfied that the draft included all critical topic areas including a dedicated section on backyard breeding.

“After the policy has been adopted, a supporting strategy will be developed that will outline processes and procedures associated with responsible dog ownership,” the Working Group said.

The draft policy can be viewed online at yourvoiceourcoast.com and submissions are open until 5pm on September 8.