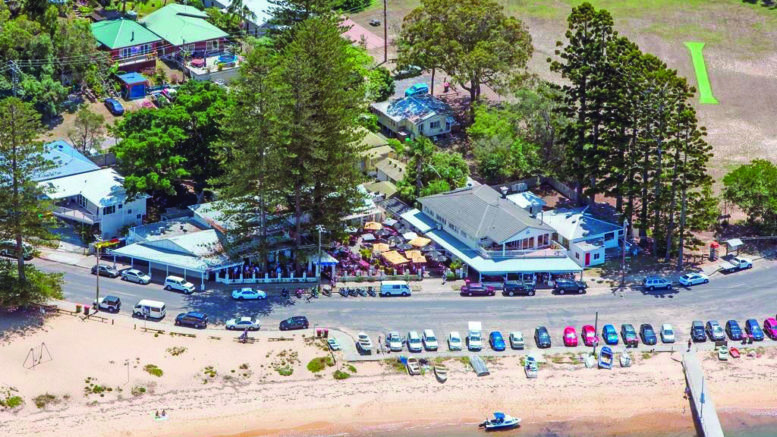 The Patonga Progress Association was one of the very few groups to make a submission to the Public Inquiry into the financial woes of Central Coast Council according to a published list.

Commissioner of the Inquiry, Roslyn McCulloch, decided not to make any of the submissions public due to the nature of their content but has published a list naming those who made submissions.

John Quigg on behalf of Patonga Beach Progress Association Incorporated was one of only two progress associations to make a submission to the inquiry.

One community group sent in a submission: from President Steve Fortey and Mr Ian Carruthers on behalf of Avoca Beach Community Association Incorporated.

The published list shows 10 councillors put their names to submissions to the Public Inquiry.

Rebecca Gale (Liberal), who resigned two days before the councillors were suspended, has her name on a submission.

The Gosford West Ward councillor Troy Marquart (Liberal) who resigned with her was not on the list.

There were four anonymous submissions.

All up, less than 100 people submitted their thoughts to the Public Inquiry into Council.

Former CEO Gary Murphy put in a submission, as did the current CEO David Farmer.

Administrator Rik Hart said at the most recent council meeting, on July 27, that he had been briefed that the Public Inquiry would not make the submissions public.

He said the Inquiry was contacting people it wanted to talk to and it could hold public hearings in September.

The Commissioner, Roslyn McCulloch, has not yet said anything publicly.

“The Commissioner may make recommendations as the Commissioner sees fit having regard to the outcomes of the Inquiry, including whether all civic offices at Central Coast Council should be declared vacant,” the Minister said at the time.

The councillors were suspended in October last year after the council had sudden and significant liquidity issues or – as Mr Hart said recently: basically it had gone broke.

The council has responded to the cash flow crisis by getting a $150M loan from a commercial bank, cutting staff and services, selling assets and raising rates.