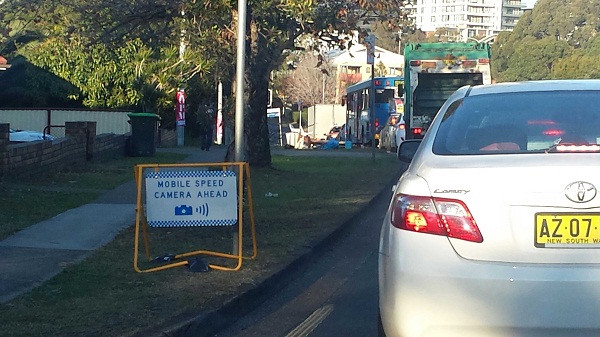 The idea that road safety will be improved by heavier driver penalties for rule infringements has no logical support. (“Disguised speed camera cars won’t save lives”, Chronicle Forum, August 4)

In order for dangerous drivers to be brought into court, convicted and penalised, we’d need a manifold increase in police patrols and increases in court appearances by police, we’d need extra court facilities, and we’d presumably need extra prison space or, at least, additional community supervision of sentences.

All this would be at vast extra cost, with no assurance that this would bring about any improvement.

The kind of drivers who are dangerous don’t expect to get caught, because the vast majority have been driving illegally since day one and have never been caught, so why should they assume anything will be different?

Unless the roads are saturated with police presence, they won’t be.

Cameras are a good option for maintaining traffic control, because they are cheap, don’t even have to be manned, don’t require court appearances and are flexible in location.

They can be moved to wherever problems have been noted or can be expected, and, because of this flexibility, drivers cannot anticipate being within their focus.

The problem is that, at present, fines are insufficient to deter the most egregious risk-takers.

The cost of traffic infringements has to be increased until they are too painful to contemplate, and this will urge caution on all but the stupidest and most dangerous.

If a $1000 fine is considered suitable for infringing a health order, it should be at least double that for anybody infringing a traffic regulation.

For all those who decry camera implementation I say, just observe the rules of the road and you have nothing to worry about: it’s not rocket science.

2 Comments on "Just observe the rules"