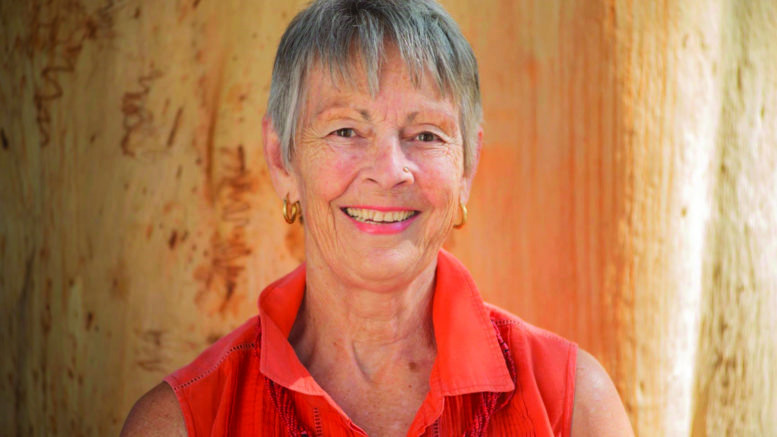 The Central Coast Greens are taking action to initiate the de-amalgamation of Central Coast Council, with a petition to the Local Government Minister, Shelley Hancock, to call a Boundaries Commission Inquiry.

The democratic will of the people should matter, says Sue Wynn, who is The Greens candidate for Budgewoi Ward in the next council election and a former Wyong councillor and deputy mayor.

“There remains lingering community resentment about the lack of consultation in the lead-up to the 2016 amalgamation of Wyong and Gosford Councils,” she said.

“A poorly subscribed survey in the lead-up to the amalgamation was conducted, and, as we know, many submissions to the pre-amalgamation inquiry were ignored.

“The dismissal of the Central Coast Council due to governance failures and poor financial performance has raised many doubts about the initial justification for amalgamation.

“These doubts have continued to grow as the government-imposed administration has triggered significant rate rises, land sales and austerity measures involving cuts to services and staff.

“Residents are regularly expressing their dissatisfaction to me on how the amalgamated council has turned out.

“Clearly, we have had anything but a positive outcome.

“We will be feeling the repercussions of a failed amalgamation for years, and our LGA is not alone in this.

“Residents need to be given a say on de-amalgamation.

“Other amalgamated councils like Cootamundra-Gundagai Shire Councils and the Inner West Council are also calling for de-amalgamation, so we are not alone.

“Residents in the former Pittwater Council area are collecting signatures to separate from the Northern Beaches mega-Council while residents in Armidale Guyra are also actively seeking a demerger,” Wynn said.

Central Coast Greens say the petition is politically neutral and its success will depend on a sustained community effort.

At least 25.000 signatures from residents enrolled to vote will be required in total across the two council areas of Wyong and Gosford.

The proposals will then be presented to the Local Government Minister who must then decide whether to hold a Boundaries Commission Inquiry into the potential de-merger of Central Coast Council.

The Inquiry will then take submissions and hold public hearings.

the Minister must consider the findings and recommendations contained in the Commission’s final report before reaching a decision.