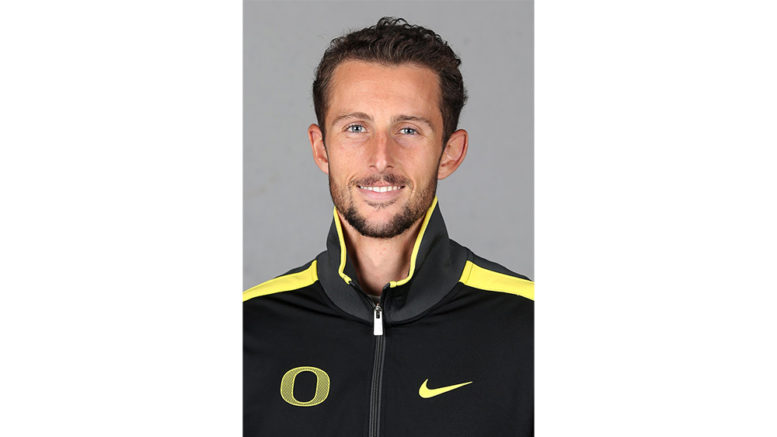 Central Coast Grammar School 2014 graduate, Charlie Hunter, has fulfilled his goal of performing in the Olympics after reaching the Semi Finals in the Men’s 800 metre race.

It was a goal set by Hunter earlier this year after he successfully broke three Australian middle-distance records during February; now achieved with his fourth and then seventh place finishes in Heat Three and then Semi Final One.

Hunter’s had a massive year, beginning with personal best performances whilst running with the University of Oregon track team as part of his college scholarship.

Less than 24 hours later, he set a new Oceanic indoor 800m record of 1:45.59, a time he then skimmed down to 1:44.35 – only two weeks later – to clock a new indoor and outdoor personal best that made him the second fastest in Australian history.

On Saturday July 31, Hunter made his Olympic debut in Lane Eight of the 800m Heat Three, attaining a fourth-place finish and a 1:45.91 time.

Without finishing in the top three and despite being only 0.18 seconds behind third-place Abdessalem Ayouni from Tunisia, the Aussie had to look to the other heat results to confirm his passage into the finals.

He earned a lane in Semi Final One and gave the race his all, finishing the first 400 metre lap in second place with a time of 52.3.

His strong start was overtaken by the other runners and he finished seventh with a time of 1:46.73.

Meanwhile in the 800-metre event, Australia was also served by Peter Bol, who overcame Hunter’s Oceanic record in Heat One with a time of 1:44.13.

After Hunter’s loss in Semi Final One, Bol went on to win Semi Final Two with a new record-breaking time, cutting 0.02 seconds off his run from the day before.

With that time, Bol will go in the final race with the second fastest Semi Final run, behind Kenya’s Ferguson Rotich on 1:44.04.

This race will be on Wednesday, August 4, scheduled for 10:05 pm AEST.

Around the grounds, Sport, Sport Show