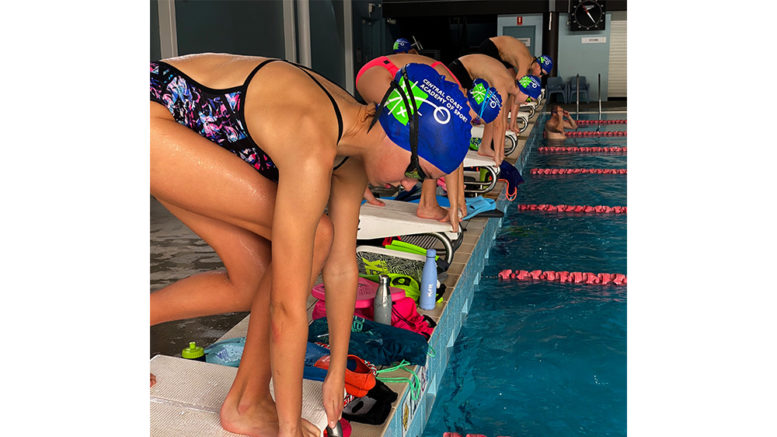 Central Coast Academy of Sport (CCAS) has applauded the efforts of silver medal winner Nicola McDermott at the Tokyo Olympics and outlined the schools Olympic and Paralympic connections.

“This level of high-performance coaching provided locally to athletes on the Central Coast is certainly standing up to the values of leading Australia and further afield,” a school spokesperson said.

Whilst still in quarantine from Tokyo, Matt Horsnell said of his involvement with CCAS: “Through 28 years of coaching experience I understand what junior athletes need to do to progress – developing their skill sets that are needed for them to reach Elite World Class athletes of the future.”

Another outstanding result from the Olympics was the Kookaburras hockey match, which saw CCAS alumni Matt Dawson and his team-mates come away with a silver medal following an edge of the seat competition that came down to penalty shoot-out.

Brett Johnson, head coach of The CCAS Hockey Program, also played with the Kookaburras and understands what is needed to get the most out of athletes to perform at their best

“It is clear that the results from both the Kookaburras and the Hockeyroos are a reflection of their dedication to training, their commitment to achieve the perfect execution of their skills and unwavering focus on the team and team culture,” Johnson said.

“These are attributes that we also try and instill in all our CCAS athletes to help them achieve their hockey goals.”

He has had athletes compete at the Paralympics since 1996, with a following of athletes chasing his world class coaching.

“Over a 12 year period I have coached a lot of Paralympic swimming athletes, including gold, silver and bronze medallists at Sydney, Athens, Beijing and London,” Carroll said.

“In Athens, my athletes accounted for more than half of the medal tally.

“I have spent four years at the AIS coaching the Paralympic Program, I am the head coach now at PLC and still have Paralympic athletes in the program.

Sports Physiotherapist from Coast Sport, Brett Doring, is the lead physiotherapist for the Australian Paralympic Swim Team in Tokyo and will be responsible for providing physiotherapy services to help the swimmers to feel great and move well throughout their competition, as well as working with the coaches and high-performance staff to implement strategies to produce peak performances.

“I’m able to see first-hand what the physical requirements and demands are for swimmers to compete at the highest level.,” Doring said.

“This helps me to design and implement strategies and initiatives with CCAS athletes to progress them along the athletic development pathway, toward building a body that can meet the demands of elite competition.”