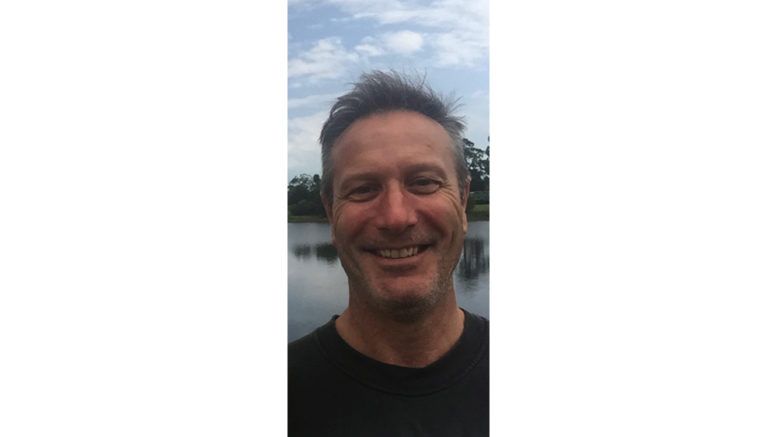 While our politicians claim relief and compensation is easily and readily available to any who are in hardship due to the protracted and possibly now indefinite COVID-19 lockdown, many workers, small businesses and sole traders on the Central Coast are struggling to access the assistance.

The current lockdown has been in place for seven weeks and seems likely to continue beyond the projected August 28 cut-off.

“I have successfully run my trivia business on the Coast for 15 years” Storey said.

“In 2020 my trivia business was shut down as pubs and clubs were closed.

“I went on to JobKeeper and although it was inadequate compared to my usual income, at least it was regular and supported us through that period.”

Things looked up for Storey when late last year most of his trivia venues were back up and running, but when the latest lockdown hit on June 26 all his venues closed once again, along with corporate, fund raising and charity events booked for the coming months.

With no JobKeeper this time around, he has been forced to try and access what government support there is.

“When the Federal Government worker relief began, you were ineligible for three weeks if you had more than $10,000 in savings; why was that ruling made?” he said.

“So for the first three weeks of lockdown I was receiving no government assistance at all and was forced, like many, to live off my savings, some of which came from my own superannuation which I accessed last year.

“That ruling was later changed but too late for people like me.

“What I am receiving from the Federal Government is supposed to pay for food, car rego, mortgage, insurance, gas, electricity, water, rates, pets, assisting elderly relatives and all the other day to day costs.

“These are just the hard costs of running a household.

“My ‘business’ costs however are different.

“My business has been totally shut down but the expenses continue, such as monthly software hosting/support fees and with the new financial year, digital editing and computer upgrades for the technical side of my business and office rent.

“In addition, there are superannuation payments for myself as a sole trader, while the tax office wants my last quarter BAS payment.

“These are now all overdue.

“After nearly seven weeks, I have not seen a single solitary cent from the State Government Business Support Package, despite constant claims by the Premier and government ministers that rivers of gold are flowing, all you have to do is apply.”

Storey said he has heard of many others in a similar position being put on hold for up to four hours when calling to check the progress of their State Government payments … only to have the phone line drop out.

“My business has been shut down 100 per cent and I hope to receive as much money as the government says I am entitled to, but the question is when?” he said.

“In seven weeks I have had not a cent from the State Government which has shut me down.

“The government is responsible for this shutdown because it did not adequately direct or legislate strongly enough around the transport of international flight crews, rather hoping people would do the ‘right’ thing’ and that is where all of this started.”

With an end date for the lockdown up in the air, Storey said many will continue to struggle.

“Whenever the ‘lockdown’ does end, watch how fast the compensation is removed,” he said.

“Soft restrictions will be put in place for weeks and possibly months so businesses like mine will still not be able to work to capacity.

“The damage done to so many businesses will take weeks and months for them to re-build, if they are the lucky ones who survive in the first place.”

Storey is also scathing of those who claim the country cannot afford to pay compensation.

“A government’s first and foremost duty is to care for its citizens.

“We are the 12th or 13th wealthiest country on earth.

“The Federal Treasurer has been crowing about how well the national accounts have so spectacularly bounced back since last year, the stock market is literally in record territory, China is paying huge prices for our dirt and I have paid business and personal taxes all my life.

“And now when we need timely support to weather this latest lockdown, a lockdown brought about by government incompetence and complacency, this wealthy nation’s mean-spirited politicians dilly-dally, scrimp and whine about how much it is going to cost to save people’s lives and livelihoods; politicians who, throughout the lockdowns, have themselves not lost a single cent of their incomes.”