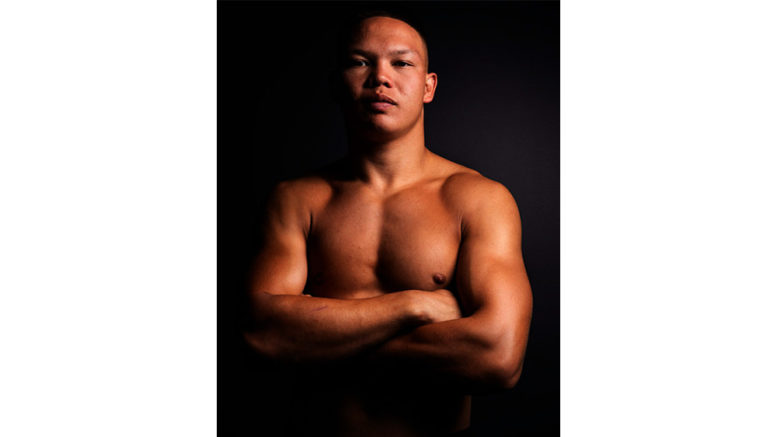 A young Woy Woy carpenter has swapped rafters for the ring as he prepares for his second ever professional boxing fight next week.

Jason Fawcett is set to appear in a preliminary bout in the lead up to the Tim Tszu v Michael Zarafa boxing contest at Newcastle Entertainment Centre on July 7.

Fawcett took up boxing training at the Umina PCYC to improve his fitness levels, whilst playing for the Woy Woy Roosters Junior Football Club.

He progressed well in the amateur boxing ranks picking up two Australian Titles and an Australian Golden Gloves Title.

Fawcett made his professional debut in March this year scoring a unanimous points decision over his opponent Alex Cariotti.

He is looking to capitalise on that performance when he meets Jamie Alleyne next Wednesday night.

Boxing manager, Micheal Fawcett said the young boxer is looking to build a career inside and outside the ring.

“This should be a tough assignment for Fawcett as Alleyne is undefeated having won his last fight by points decision,” Fawcett said.

“Jason juggles his time between working as a carpenter around the Central Coast and training at Complete Boxing at West Gosford under the watchful eye of his long-time coach Joel Keegan.”

The carpenter-turned-boxer said he was ‘very excited’ to be on the fight card.

“I would like to thank the promoters No Limit Boxing for the opportunity to be on this show as it will be in front of a sell-out crowd,” Fawcett said.

“I would also like to thank my team at Complete Boxing for everything they are doing for me to prepare for this boat and for for being in my corner for the contest.”

The event will be televised on pay-per-view on Foxtel and Kayo.