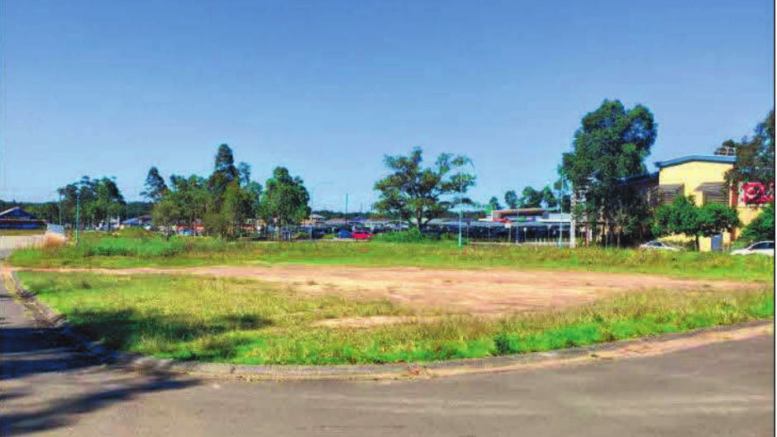 Location of the proposed childcare centre in Wadalba

Plans for a new childcare centre at Wadalba have been met with disapproval, with one objector saying that if Central Coast Council allows it, there will be three childcare centres within 100m of each other.

“This is a very unreasonable plan,” said the submission objecting to the development application.

The applicant wants to subdivide the 4,795sqm block, known as 1 Jade Pl, into three lots.

It is land bounded by Oakdale Pl, Edward Stinson Bvde, Figtree Bvde and Settlers Rd off which will be a new road called Jade Pl.

The double-storey childcare centre will take up to 67 children with 22 from infancy to two years old, 15 aged two to three years and 30 between the ages of four and six.

There will be 12 staff at any one time during the hours of 7am to 6pm on weekdays.

The shop-top housing will comprise five commercial tenancies on the ground floor and five residential units on the first floor.

In October 2016 Council approved a similar project virtually next door, which is yet to be built at 2 Figtree Bvde/3 Settlers Rd, Wadalba.

“I was shocked when I noticed that proposal – I do not understand how the council allows building two childcare centres within 100m of each other, therefore I strongly object to build at 1 Jade Pl,” the submission of objection said.

The submission said there was another nearby childcare centre and if Council approved this latest DA for a centre in Jade Pl, it would be the third childcare centre less than 100m away from each.

“This is a very unreasonable plan,” the submission said.