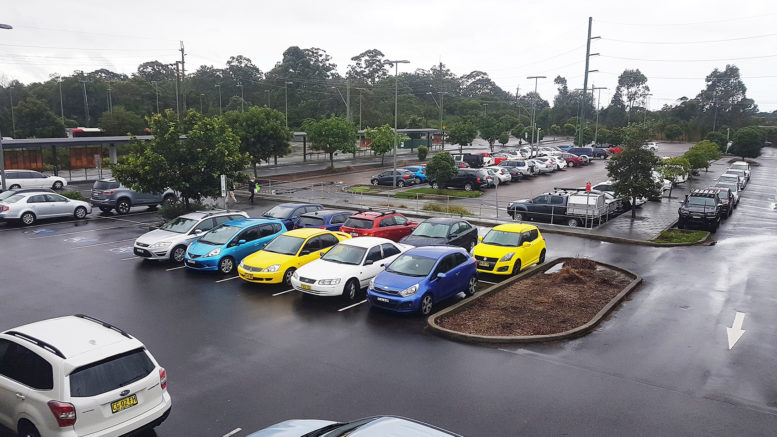 Federal Member for Dobell, Emma McBride, says the Central Coast is being taken for a ride in car park rorts, and the people deserved an explanation.

“The Morrison Government’s Commuter Car Park Program has failed to deliver for people on the Coast, with election promises made and still no delivery,” McBride said.

She said that according to a report by the Australian National Audit Office (ANAO), the Government rushed to spend $660M on 47 projects in the lead up to the last federal election, most of them in Coalition-held seats or marginal electorates.

“A car park at Tuggerah has been in the works for years with Federal Labor committing the funding in 2018.

“According to the ANAO, the Government ‘authorised’ a site at Tuggerah ‘through the exchange of letters’ but there’s been no follow-up.

“It’s now fallen to the NSW Government to get the job done and they committed to the project in the 2021-22 Budget.”

McBride said that in a community where thousands of people usually travelled outside the Coast for work, commuter car parks were desperately needed.

She said a car park at Tuggerah had been in the works for years and there was still no sign of a project in Woy Woy.

“Time after time, the Morrison Government makes big promises and fails to deliver,” she said.

“Our community needs investment in projects that will make their lives easier, clear the backlog of infrastructure and create local jobs,” McBride said.

Landlords and tenants urged to make agreements in good faith

What is the NSW Government afraid of?