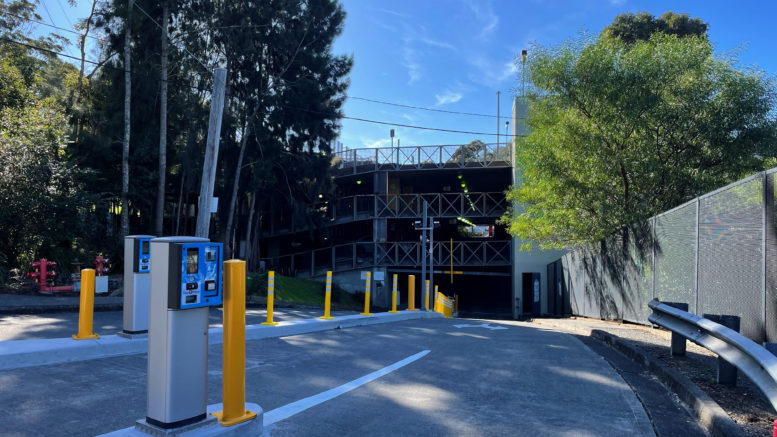 Commuter parking at Gosford railway station is under stress

In the face of a recent report from the Auditor-General that a $389M Federal Government car park construction fund has been administered ineffectively, Central Coast based Senator Deborah O’Neill has demanded answers on what has happened to the $35M earmarked in 2019 for commuter carparking at Gosford and Woy Woy.

O’Neill said the Auditor-General’s report found that none of the 47 commuter car park sites promised by the Coalition at the 2019 election was selected by the infrastructure department, with 87 per cent of funded projects being in Coalition-held or targeted electorates.

“The (report) has uncovered ineligible projects, rampant under-delivery, the political targeting of projects and secret spreadsheets,” she said.

“This inquiry, launched following a referral from Labor, once again underlines everything that is wrong with the Government’s infrastructure program.

“The findings (also include) a project selection process that included canvassing projects with Liberal MPs, duty senators and candidates; 10 commuter car parks not even attached to a train station; at least one ineligible project being selected for funding; and only two car parks have actually been completed.”

O’Neill is demanding answers on what is happening with the $30M pledged for carparking at Gosford and $5M at Woy Woy which she said is “desperately needed”.

But Member for Robertson, Lucy Wicks, said the commuter carparks for Gosford and Woy Woy were not election promises, but were funded in the 2019-20 Budget.

The commitment was announced by Wicks on March 27, 2019, five days before the Budget was handed down on April 2 and six weeks before the May 18 Federal Election.

“These projects have been costed to ensure the construction of up to 600 car spaces at Gosford railway Station and up to 140 car spaces at Woy Woy,” Wicks said.

“The Opposition should stop politicising these carparks and acknowledge that there has been bipartisan recognition of the need for commuter car parks at Gosford and Woy Woy.

“In fact, it was then Opposition Leader Bill Shorten who announced car parks on the Central Coast in July 2018 as the first tranche under Labor’s Park and Ride fund.

Wicks said the concept design for a commuter carpark at Woy Woy was expected to be finalised this month with Transport for NSW conducting a Rapid Viability Assessment of the possible sites for the Gosford carpark.

“I will have more to say on this shortly,” she said.

“Despite the challenges of lockdown and the COVID-19 pandemic, there is a desperate need for more parking for Central Coast commuters.

“In relation to the (Auditor-General’s) report, the Australian Government has acknowledged the report, and the Department of Infrastructure, Transport, Regional Development and Communications has accepted all six of the Australian National Audit Office’s recommendations.”