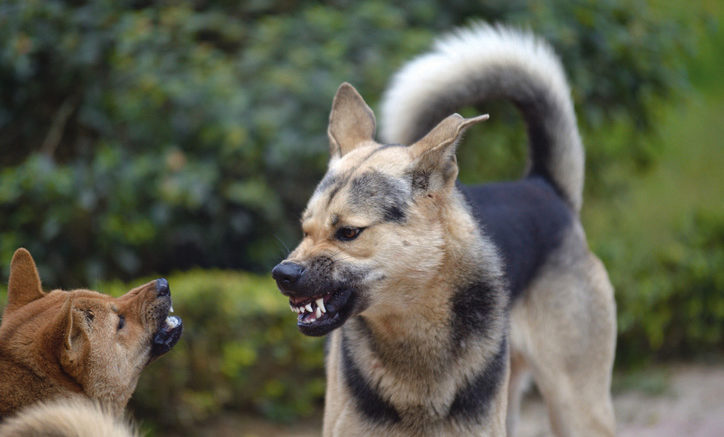 Members of a Central Coast Council committee believe more dog attacks happen on the Coast than are reported to Council.

“Council is often blamed for dog attacks, and there is an unrealistic expectation for Council to prevent all dog attacks that occur on the Central Coast,” the committee said.

The committee, Companion Animals Working Group, said there was a need to connect with key groups in the region including the Police and RSPCA on a regular basis to discuss and tackle key issues.

The Responsible Dog Ownership Policy will be high level and set clear standards and expectations, and will be used to support decision making, according to the latest meeting Minutes of the Working Group.

The Minutes were tabled at the July 27 Council meeting.

“After the Policy has been adopted, a supporting Strategy will be developed that will outline processes and procedures associated with responsible dog ownership,” the working group said.

“Furthermore, the Strategy will be more detailed and provide an action plan which supports the implementation of the Policy.

“Council will also adopt a communication campaign that will run alongside the Policy.

“The campaign will set the tone, explain what we are trying to achieve, and outline Council’s commitments and role,” said the report, accepted by Administrator Rik Hart on July 27.

“It will also outline the responsibility of the individual dog owners.

“Dog ownership is a serious commitment for the lifetime of the animal.”

The working group undertook a high-level review of the Policy structure and were satisfied that the draft included all critical topic areas.

The group agreed that there should be a dedicated section on backyard breeding.

It is expected to be tabled at an upcoming Council meeting in the next eight weeks.

The proposed policy will then go out on public exhibition for public opinion and changes made if required.

A big week for Council