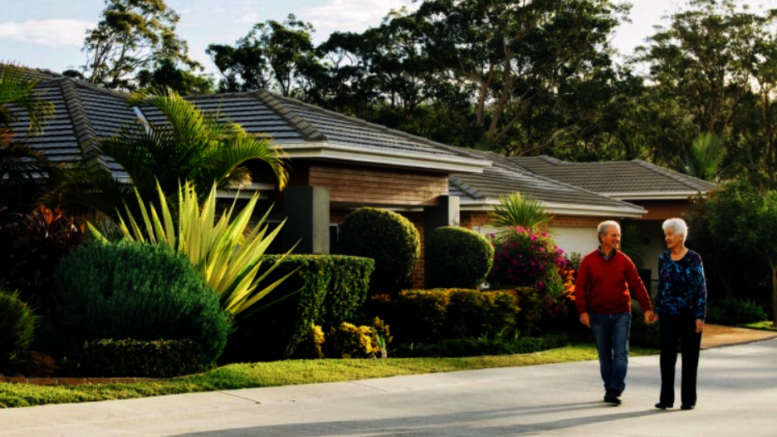 The next stage of the NSW Government’s comprehensive retirement village reforms are now in effect, reducing “bill shock” for residents by requiring village operators to be upfront with the costs of managing assets.

Reforms were announced by NSW Minister for Better Regulation, Kevin Anderson, who said they would improve access to exit entitlements, new supports for residents moving to aged care and a 42-day cap on the payment of ongoing charges for general services such as office management and gardening fees.

Parliamentary Secretary for Central Coast, Adam Crouch, said the reforms to the Retirement Villages Act 1999 were introduced to increase accountability and transparency, and decrease costs and uncertainty.

“The Central Coast is one of the fastest growing regions in NSW and we’re witnessing many people, including senior citizens, leaving Sydney to make our community home,” he said.

There are 43 retirement villages on the Coast with more than 8,000 residents and major plans for more.

Crouch said the reforms which came into place on July 1 would protect the growing number of local retirement village residents, with village operators now accountable for the costs of managing assets, including fixtures and fittings.

“This means there are no hidden surprises,” he said.

From July 1, village operators are required to prepare and keep up-to-date a 10 year asset management plan for the village’s major items of capital, including items shared with other villages or aged care businesses.

In April 2021, Crouch and the Minister for Better Regulation and Innovation, Kevin Anderson, met with residents’ associations from across the Coast.

“I have secured a commitment from the Minister to collect data about sale times for units at Central Coast retirement villages, which will inform future decision making about the existing 12-month ‘exit entitlement’,” Crouch said.

Minister Anderson said the NSW Government had always engaged in extensive consultation with both retirement village residents and operators and would continue to do so.

“When we embarked on our reforms no data existed that gave us an accurate picture of the sale times of retirement village units across NSW.

“Mr Crouch made a compelling case for the Department of Customer Service to record sales data for units on the Central Coast when the reforms commence, and once we have collected 12 months of sales data, I have committed to review the classification of the Central Coast,” the Minister said.

Under the reforms, if a resident vacates a unit and it remains unsold after six months in metropolitan areas, or 12 months in regions, residents will be eligible to receive their exit entitlements if the village operator has not taken reasonable steps to facilitate a sale.

An independent report into NSW Retirement Villages found that previously, residents could wait years for their unit to be sold by the operator before they received their exit entitlements.

The Entrance MP, David Mehan, said during Parliament’s May sitting, Labor sought to amend the regulation for the Central Coast from 12 months to six months.

“The original consultation documents provided by the Minister listed the Central Coast as a metropolitan local government area (LGA) which meant a six-month period before an exit entitlement could be claimed,” he said.

“However, when the regulation was made in February this year, Central Coast was left off the list of metropolitan LGAs which means a 12-month wait before a resident can claim their exit entitlement.

“The Minister and his department have never released any information to support the removal of the Central Coast LGA from the six-month list.

“When we voted on the Bill last year, everyone thought Central Coast would have a six-month exit entitlement because that was what the Government’s own discussion paper said.

“The Berejiklian Government’s representative on the Central Coast is now trying to cover this up.

“We don’t want a survey; we just need the Government to respect the information that Parliament had before it when it voted on this,” Mehan said.