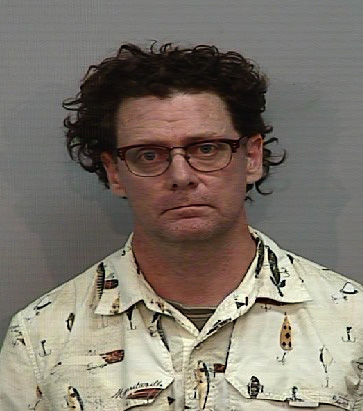 NSW Police are appealing for public assistance to locate a man from Sydney’s Inner West, who is known to frequent Kincumber.

Rowan McDonald, aged 44, is wanted by virtue of an outstanding arrest warrant in relation to a sexual touching offence.

He is described as being of Caucasian appearance, about 175cm tall, of medium build, with light brown hair and blue eyes.

McDonald is also known to frequent the Rozelle and Wollongong areas.

Anyone who sees McDonald is urged not to approach him and call Triple Zero (000) immediately.