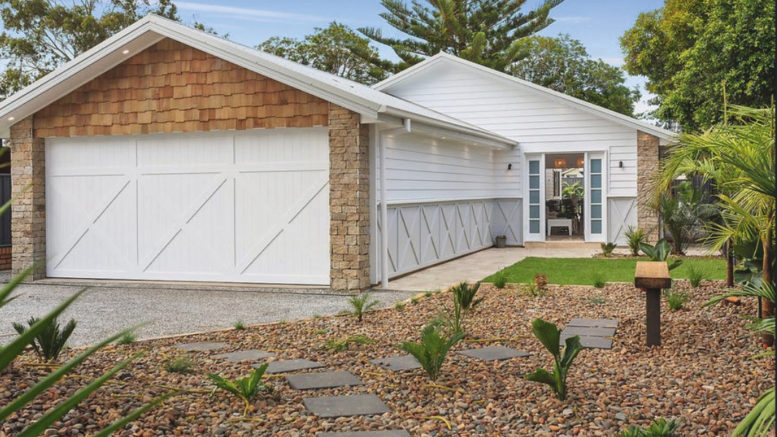 The Peninsula property market is thriving as Sydneysiders are tempted to move north, according to the Herron Todd White June 2021 Month in Review report.

Property Valuer, Todd Beckman, said it was unbelievable to see the rate at which property prices on the Central Coast had been rising during the first half of 2021.

“The first quarter of 2021 showed the market bouncing back very strongly from any concerns we might have had in 2020 and the second quarter continued to grow,” he said.

“The Peninsula, encompassing Umina Beach, Ettalong Beach, Blackwall and Woy Woy, is an area which has proven to flourish during the up-swings of the property market.

“Geographically the closest area to Sydney, it continues to tempt city dwellers to move north or purchase an investment.

“When the market is bullish, this area is known to attract high levels of demand.

“While the Peninsula saw significant growth during the previous boom between 2014 and 2017, in the recent years since, those prices have been knocked out of the park.

“Original fibro dwellings are still prevalent in the area and are getting very high prices in the current market.

“It’s safe to say these prices would not have been achieved 12 months prior and sale prices have continued to grow in the months since.”

For those looking for something more liveable closer to the beach, a new or renovated house will set you back at least $1.1M in the current market.

A street record was achieved earlier this year at 97 Brisbane Ave, Umina Beach.

Sold in January 2021 for $1.525M, the property comprises a newly constructed single level residence with four bedrooms, two bathrooms and a double lock-up garage with a swimming pool in the backyard.

“The interesting factor of this market is the significant growth which can be seen when comparing sale prices of the same properties in previous years,” Beckman said.

“This is evident for 42 Glenn St, Umina Beach.

“There appears to have been minimal improvements made to the property.

Beckman said this was considered outside the normal market trends for the area, however, opportunity still existed in the marketplace.

“Agents continue to report that demand is still outweighing supply, so it is difficult to know when the market will slow,” he said.

“Agents are trying to entice homeowners who could be considering selling to bite the bullet, however homeowners now find themselves in the difficult position of competing against droves of buyers to find a new home.

“At the same time, the rental market is stronger than ever and, in some instances, removes the option to rent if they cannot find a new home to purchase.”

“Prestige property throughout the Central Coast has continued to be in strong demand with sale prices to reflect,” he said.

“The first half of the year has been a state of growth for the whole Central Coast region and the driving force has been hungry appetite of owner-occupiers as opposed to investors.

“Other factors considered to have contributed are the rise of remote working, record low interest rates and restrictions on international travel increasing the appeal of a sea change or holiday home.

“It is widely publicised that the Central Coast region is seen to be an affordable location for Sydneysiders and until this sentiment changes, it is expected that property prices will continue to rise through the second half of the year, albeit at a forecast slower rate.”

Central Coast rents up 23 per cent over past year