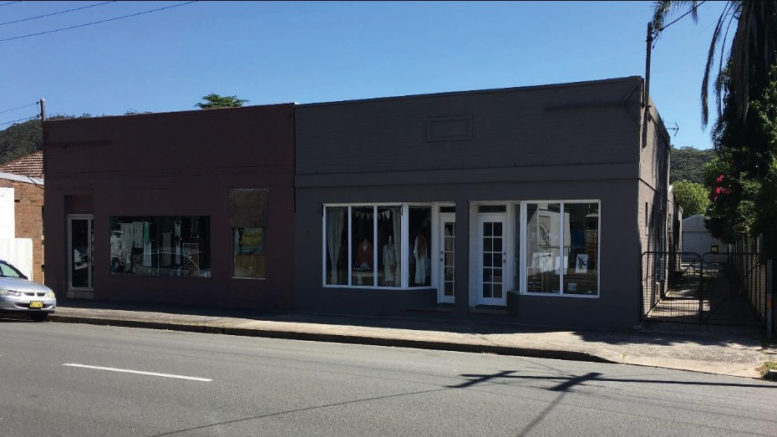 View of the site from the street

The proponent of a $9.6 million Ettalong development that was refused by the Local Planning Panel in February is expected to resubmit his application to Central Coast Council.

CCN understands stakeholders who made submissions opposing the development have received letters from Central Coast Council informing them that the developer of the commercial and shop-top housing proposal at 227, 231 and 233 Ocean View Road, Ettalong, will be resubmitted.

No other information is available at this stage, but the development is expected to be included on Council’s DA tracker within days.

Peter Gillis from Residents for Responsible Ettalong Development (RRED) said the letter from Council stated that the developer had made changes to the proposal, but those changes had not been detailed.

“An applicant, who is dissatisfied with the determination of a consent authority, [has] a right of appeal to the Land and Environment Court within six months from the date of determination.”

The LPP refused the application on eight grounds including no justification for exceeding the height requirements in the Gosford LEP, that it was inconsistent with the objectives for development in the B2 Local Centres zone, isolation of an adjacent site and failure to meet design quality requirements.

The LPP’s decision was in line with an assessment report from the council staff, which recommended refusal of the DA.

Council appears impotent in the face of recalcitrant business operators