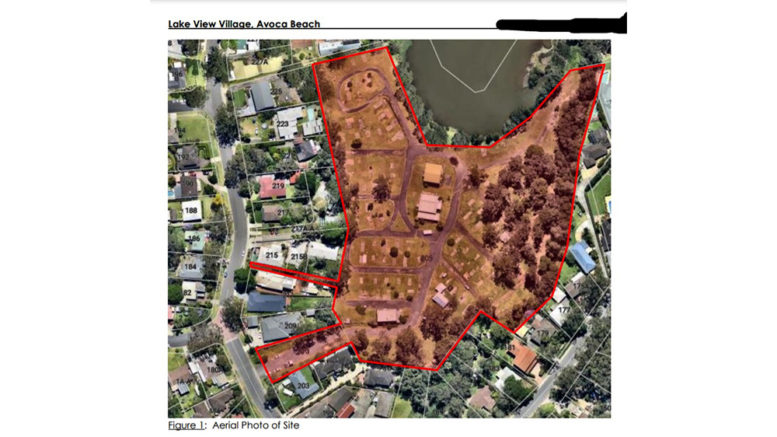 A caravan park with 56 long-term sites and 5 short term caravan sites has been approved at 1 Bowtells Dr, Avoca Beach.

The development will include an office/amenities building and associated demolition works.

The Local Planning Panel approved the proposal on June 22 after deferring the matter in November last year for more information.

The proposal has attracted dozens of objections since being submitted to Central Coast Council in 2017.

The approval allows for fewer sites than originally planned.

The 2.79ha site had been a caravan park for more than 50 years but is now vacant.

Work had physically commenced to upgrade the caravan park in accordance with development approved by the former Gosford City Council in 2011.

The panel’s reasons for the current approval included: legal advice on permissibility and because the issues raised by the panel in November were addressed.

At the November meeting, the panel asked for more information on waste plans and also stipulated a number of setbacks from boundaries.

One site was deleted from the plan.