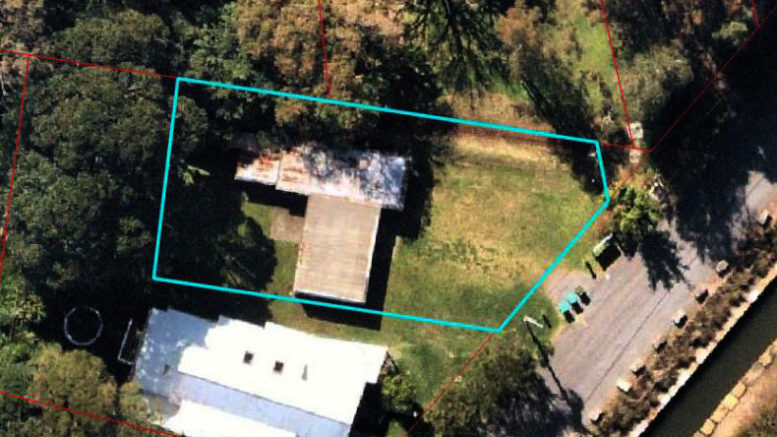 Aerial photograph of the site

A new two-storey house is set to be built in Killcare following Council’s approval under delegation of the proposal on June 24.

The site at 53B Hardys Bay Pde currently contains a shed structure which will be demolished to make way for the proposed dwelling.

At an estimated cost of works of $370,000, the applicant plans to reduce the primary road boundary setback in order to permit the development

As the 465 square metre site was identified as ‘bushfire prone land’ on Council’s bushfire maps, a Bushfire Assessment Report was submitted with the application recommending the proposal comply with a bushfire attack level (BAL) of 12.5.

Upon site inspection and review of bushfire mapping, this BAL was considered appropriate to the development.

Council’s records show no prior applications have been lodged on this site, other than the recent subdivision approval which created the subject allotment.

There were also no public submissions received in relation to this proposal.