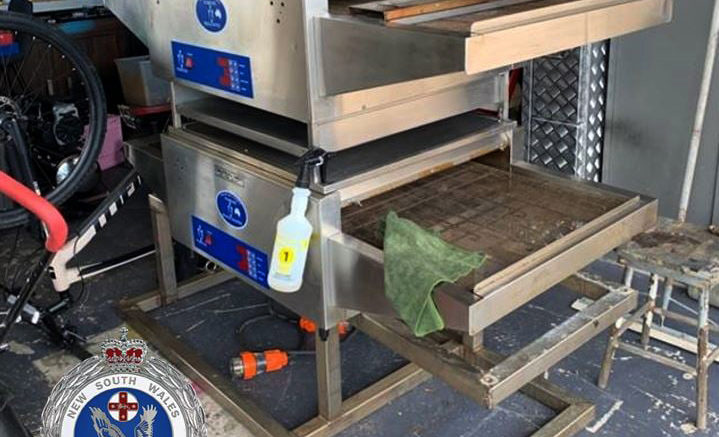 A man has been charged after property which was allegedly stolen from Erina was located at Wadalba on July 23.

About 9.30pm on Saturday, July 17, police will allege two men forced entry to a shipping container located at a pub on The Entrance Rd at the Bonnal Rd intersection in Erina and stole a large amount of commercial kitchen equipment – including an air compressor, an ice machine and several fridges.

Officers from Brisbane Water Police District’s Proactive Crime Team were notified and commenced an investigation into the incident.

Following extensive inquiries, officers executed a search warrant at a property in Quarterhorse Pde, Wadalba, about 9am on July 23. Police seized a number of items which they allege are stolen property from the Erina business.

A 41-year-old man was arrested at the home and taken to Wyong Police Station. He was charged with a range of offences and was bail refused to appear at Newcastle Bail Court on July 24. Investigations remain ongoing.

Anyone with information about this incident is urged to contact Crime Stoppers: 1800 333 000 or https://nsw. crimestoppers.com.au