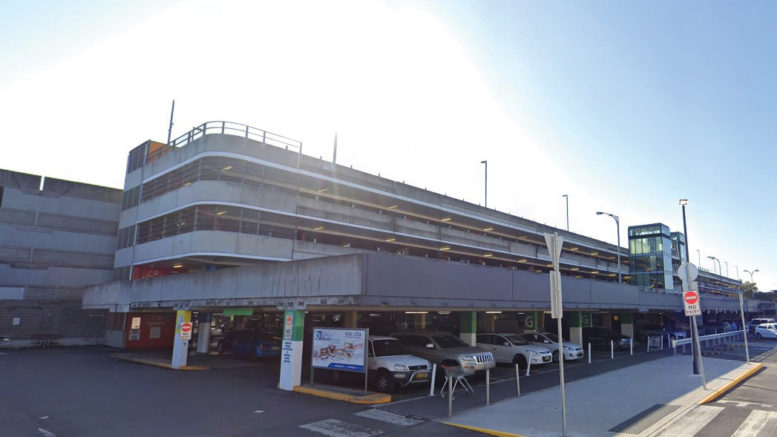 Local commuters may soon hear news of the location of a new commuter carpark at Woy Woy Station after a two-year wait for plans to be confirmed.

Federal Member for Robertson, Lucy Wicks, first announced the ‘hard fought’ project on March 27, 2019, just 15 days prior to the Federal Election being called on April 11.

But Wicks said the carpark was only funded in the 2019-20 Federal Budget and not through the election commitment process.

“The concept design for the commuter car park at Woy Woy is expected to be finalised by early July 2021, after which we will have a more realistic idea of construction timeframes.

“I will continue to press for the urgent construction of these commuter carparks.”

Reports suggest the decision over the chosen site will be either an existing carpark located next to Deepwater Plaza, or a piece of vacant land owned by Transport for NSW on Railway St.

Transport for NSW are said to be considering a number of factors such as the distance of the site from the railway station, the impact on nearby properties and rail assets, the exact number of car spaces possible and social and environmental impacts of the project.

Information regarding the carpark design will then be known once scoping has completed, with community consultation to be undertaken where appropriate.

The report also identified the car park will cost more than $210,000 per space under the Urban Congestion Fund, which is 430 per cent above the benchmark figure.

“We are in dire need of more commuter parking spaces here in Woy Woy and letting down the community is not an option,” Tesch said.

“Ms Wicks needs to swing her Government back into action and fight harder than she already fought to secure the so-called funding.

“Politicians cannot keep promising the earth and delivering absolutely nothing and politicians need to realise our livelihoods are not a game.”

Tesch said she would like to see taxpayers’ money directly invested back into the community.

“The price of each car parking space goes to show just how little effort and time has gone into these plans.

“We’re on the cusp of another federal election and nothing has been delivered at either Woy Woy or Gosford commuter carparks.

Tesch’s comments come after the ANAO report questioned the legitimacy of the funding, whilst providing six recommendations relating to the performance, transparency, appropriateness and ethics of the Department of Infrastructure

Wicks hit back at the Labor Party over their comments, accusing the Opposition of politicising the carparks.

“The Morrison Government is actually delivering carparks for the commuters at Gosford and Woy Woy,” Wicks said.

“I hope this puts an end to the hot air from the party that, for decades, has failed to deliver any parking to Coastie commuters.

“In relation to the ANAO’s report, the Australian Government has acknowledged the report, and the Department of Infrastructure, Transport, Regional Development and Communications has accepted all six of the ANAO’s recommendations.”

Transport for NSW are also currently conducting a Rapid Viability Assessment of the possible sites for the Gosford commuter carpark which is expected to hold up to 600 spaces at a cost of $30 million.

Time to get your hearing checked