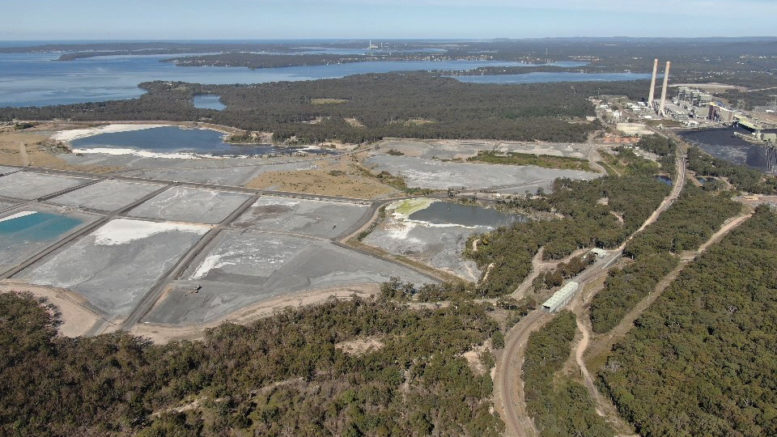 The Central Coast’s Climate Future group has welcomed a Federal Court judgement made on July 8, which found the Australian Government must assess the risk to future generations of emissions from burning fossil fuels.

Climate Future Chair, Richard Weller, said the ruling will hopefully demonstrate that the Government, including the Prime Minister and Environment Minister, have a personal responsibility to consider the risks posed to young people by climate change.

“It is clear that our Federal Court understands the gravity of the climate emergency we are facing and is sending a strong message to our political leaders to think deeply about the consequences of approving any new coal mines or mining expansions,” Weller said.

“Judge Mordy Bromberg has ruled that before Whitehaven Coal Ltd is permitted to extend its Vickery coal operation in NSW, the Environment Minister, Sussan Ley, must assess the consequences of additional greenhouse gas emissions from the coal produced.

“To quote from the Bromberg judgement – ‘The risk of harm that the minister must take reasonable care to avoid is personal injury or death to the children arising from the emission of carbon dioxide from the burning of coal extracted from the extension project’.

“Judge Bromberg is not alone in his judgement as climate campaigns in many countries turn to their courts for legal recognition of the intergenerational risks posed by the burning of fossil fuels.

“In May The Hague ruled that Royal Dutch Shell Plc must cut emissions faster than planned and many other climate actions are pending in courts around the world.

“This judgement will hopefully act as a precedent for the examination of future coal projects by the Australian Government.

“The judgement specifically referred to a duty of care in relation to ‘emissions of carbon dioxide into the Earth’s atmosphere’ so it could apply to any project with emissions that needs approval under the Environment Protection and Biodiversity Conservation (EPBC) Act.

“This precedent makes it clear that our government must commit to cutting emissions and do so at an accelerated pace.”