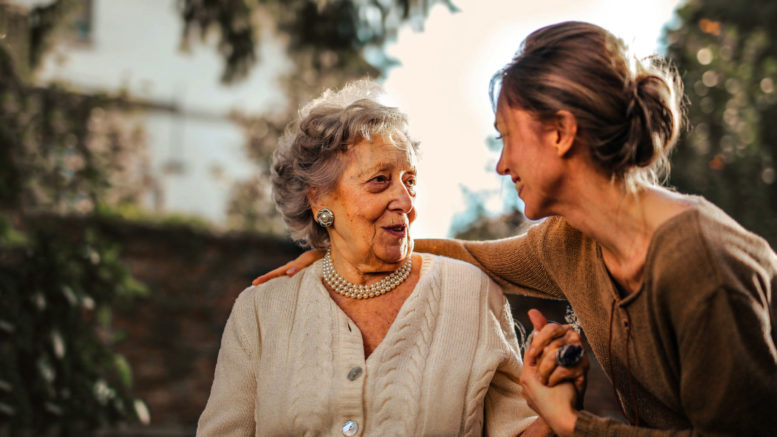 With around 4,000 aged care workers on the Central Coast, the Health Services Union (HSU) is urging the Federal Government to ensure they have paid leave to cover receiving and recovering from COVID-19 vaccinations, after the Government made it mandatory for workers in the sector to have the jab.

HSU National President, Gerard Hayes, said the industry is already suffering through a protracted attraction and retention crisis due to rock bottom wages of $21 an hour and mandatory vaccinations without paid leave to cover them could lead to more departures.

“This is a workforce of insecure, underemployed women who often stitch together several casual jobs to make a living,” he said.

“They are leaving in droves.

“Providing money to employers to possibly encourage workers to get vaccinated is not good enough.

“Workers, including casuals, need an ironclad right to paid leave to get vaccinated and recover.

“The Federal Government has bungled the rollout, dragged its heels and allowed misinformation to fester.

“Now it wants to blame aged care workers for not being vaccinated.”

The NSW Nurses and Midwives’ Association (NSWNMA) has also criticised the decision to make COVID-19 vaccinations compulsory for the aged care workforce, given what it says is the Federal Government’s poor management of the rollout to date.

NSWNMA General Secretary, Brett Holmes, said the shift to mandatory vaccinations for residential aged care workers after months of inconsistencies, was another example of the government’s inability to properly support the sector.

“The Commonwealth failed the aged care workforce back when it chose to only deliver vaccinations to residents in residential aged care facilities, leaving staff to fend for themselves,” Holmes said.

“It didn’t have to come to this.

“If the rollout was properly streamlined to incorporate the vaccination of aged care staff at the same time as residents, we wouldn’t be in this predicament.

“Aged care workers have been heavily scrutinised throughout the aged care royal commission and again through COVID-19 outbreaks.

“Many aged care nurses have described the difficulties they’ve experienced trying to secure vaccination appointments by themselves and in their own time.

“The $11M Federal grant announced will not be enough to cover time off for vaccinations or sick leave that may be required as a result of side effects.

“Providers will need to somehow cover the shortfall or workers will miss out.

“They are ongoing, including the fragility of the workforce, who are some of the lowest paid employees.”