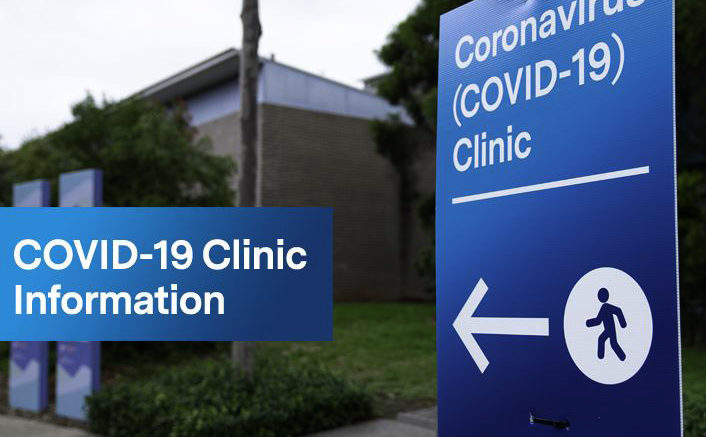 Police have vowed to do whatever it takes to stop people who are in breach of Covid public health orders.

In one case, Tuggerah Lakes Police caught a group of hoons at about 11pm on Saturday, July 3, preparing to do burnouts in an industrial estate.

The group of five men and two women were stopped in their tracks and sent home, but not before Police issued each of the seven a $1,000 fine.

In another incident, a woman on holiday at The Entrance was issued a $1000 fine after being caught more than 200km from her home without a reasonable excuse.

She was pulled over by police in Torrens Ave, The Entrance, just after 2pm on Tuesday, June 29, after police noticed her vehicle had Queensland registration plates.

A subsequent check of the woman’s drivers’ licence revealed that she lived in the Shellharbour area, just past Wollongong.

When police asked her why she was in the area, she confirmed she was aware of the public health order but was on holiday.

The woman was arrested and taken to Wyong Police Station where she was issued a $1,000 penalty infringement notice for not complying with noticed direction re section 7/8/9 – COVID-19 and charged with an outstanding arrest warrant.

She was refused bail to appear in Wyong Court the next day.

State Emergency Operations Controller, Deputy Commissioner Gary Worboys, said now was not the time for people in locked down areas to be travelling around the State.

“Can I be clear about this, if you’re from any area covered under the public health order we don’t want to see you away from your home without a valid reason,” he said.

“Going on holiday is not a valid reason.

“Police are also concerned at the number of PINs we have issued for people not wearing masks on public transport.

“People need to know that we will be out and about ensuring this is complied with.

“It is imperative that everyone continues to follow the public health orders and does not become complacent.”

Locals in your hands